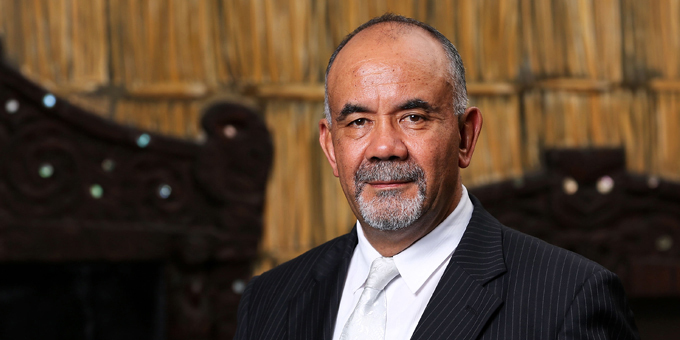 A potential ministerial override of local government bans on release of genetically modified organisms is the last issue still to be resolved before the Maori Party will vote to overhaul the Resource Management Act.

Environment Minister Nick Smith says the deal is done, and he expects the party's two votes when the bill comes back to parliament.

But Maori Party co-leader Te Ururoa Flavell says it's not over the line yet.

Support was conditional on a list of changes to the bill, starting with keeping clauses 6 and 7 of the current Act so that economic imperatives do not override environmental protection.

They also wrote in the concept of Mana Whakahono a Rohe, requiring local government to involve iwi in resource management decisions.

But Mr Flavell says the Maori Party wants to protect the ability of iwi or councils to create GM-free areas.

"We've worked with the minister all the way through and we're at the final hurdle of stuff we want to get movement on. He has a view, we have a view, we're locked in on it, we're trying to find a compromise but that legislation can't move at the moment. We are hoping to have meetings with him in a short space of time to bring it over the line. if we can't, it is all over," he says. 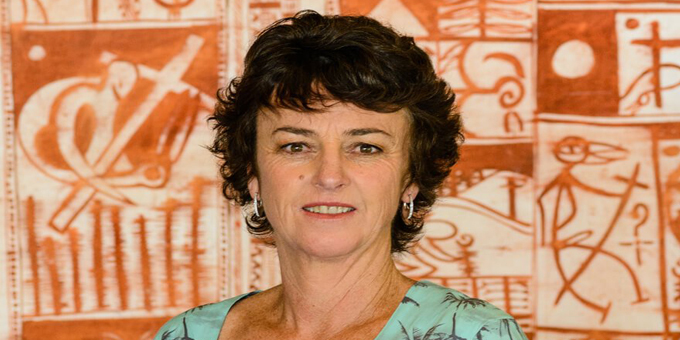 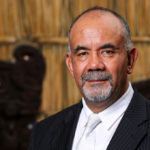