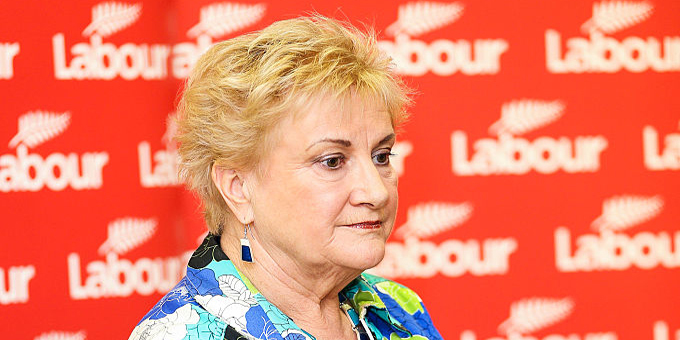 King was born in Murchison, a town in the Tasman region of the South Island.

Annette King says “After some reflection, I have decided to step down from the Deputy Leader’s position in the Labour Party,” says Rongotai MP Annette King.

“I have been considering my position for some time and after discussing the matter with colleagues I feel now is the right time to pass the baton.

“I have also decided to retire at the end of this Parliamentary term.

“It’s been the privilege of my life to have served the party for more than 30 years and to have worked for the people of Rongotai for 24 years.

“This is totally my decision. I have always acted in the best interests of the party and at the forefront of my mind is ensuring Labour is in the best possible position to change the Government in September.

“Jacinda Ardern has my full support to be Labour’s new Deputy Leader. I have watched her political career blossom since she became an MP in 2008 and mentored her when she needed help. After her emphatic victory in Mt Albert, she’s well and truly ready to step up.

“All my energies will still be focused on changing this Government. It’s the only way to fix the housing crisis, provide the health care families need and the education parents deserve for their children,” says Annette King. 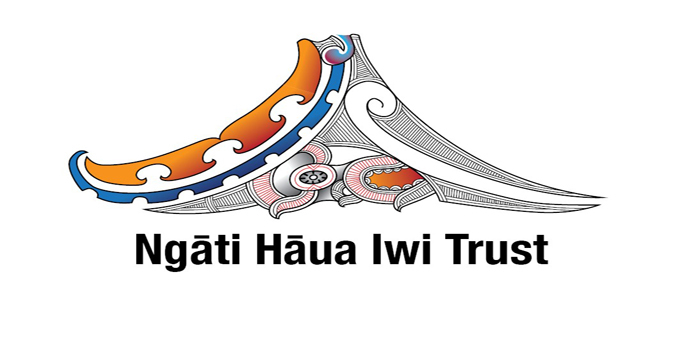 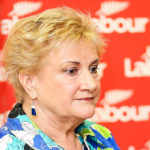