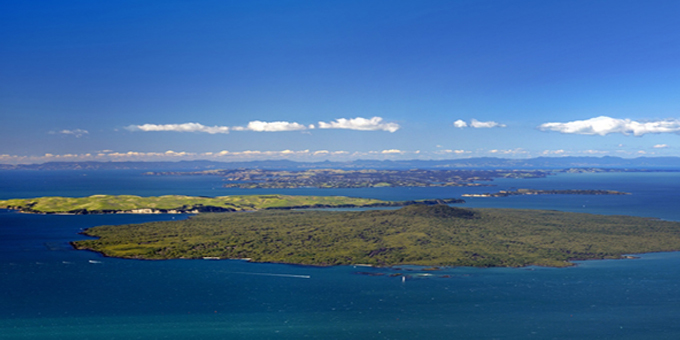 Ngai Tai ki Tamaki Trust is considering appealing a High Court judgment it describes as scoring a try but not being able to take the conversion.

The High Curt found the Department of Conservation made an error in law when it granted concessions to run tours in Rangitoto and Motutapu islands in the Hauraki Gulf, but not in a way that meant the concessions should be cancelled.

Ngai Tai wanted a monopoly for its own tours, because of its mana whenua status.

The court said there is no treaty principle obliging the crown to give priority to the economic welfare of Maori in preference to those of non-Maori.

"We’ve scored it under the post and then the ref gets a thing from the touch judge to say ‘you can’t let them take the conversion, because this other team is a great bunch of guys, they all mean well.’ We will continue to explore our options. At this time I suspect it is going to continue," he says.

James Brown says Ngai Tai ki Tamaki signed its treaty settlement in November 2015, and it is still waiting for the settlement legislation to be enacted. 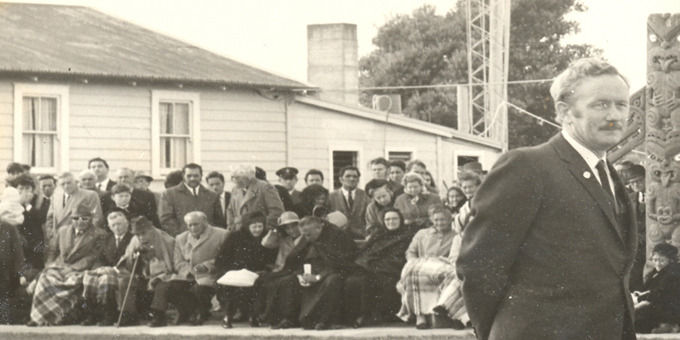 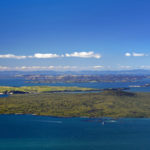