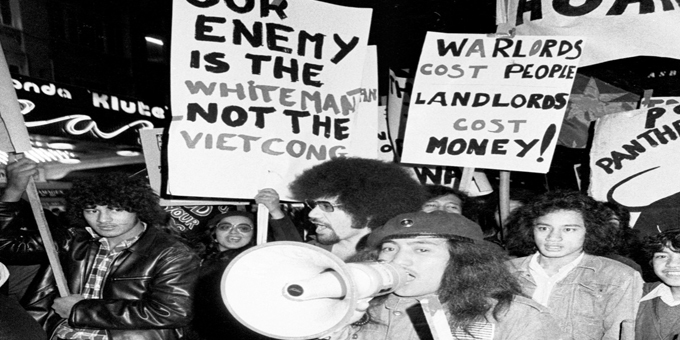 An exhibition recording 50 years of protests has been a case of back to the future for Ngapuhi photographer John Miller.

He has been recording street demonstrations for half a century, and the show is a unique record of the lengths New Zealanders went to, to oppose the Vietnam War and other conflicts.

Even in the late 1960s the Maori dimension was emerging, with placards calling for Maori land rights being carried among the anti-war banners, and Tame Iti leading a march of Maori and Pasifika rangatahi.

Miller says the show was a way to mark the 50 years since he shot the major anti-war protest in January 1967.

"The particular events which involved lots of demonstrations in the streets against American policy, we seem to be revisiting this period with the new administration in the White House which is very controversial and has elicited a massive outpouring of protest in America and overseas, and those of us who are old enough, this is all very familiar," Miller says.

The People Said No! Fifty years of protest photography by John Miller runs at the Pierre Peeters Gallery in Parnell Rd until the end of March. 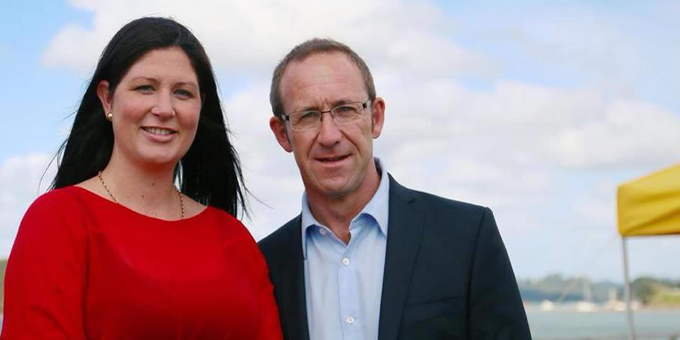 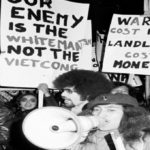