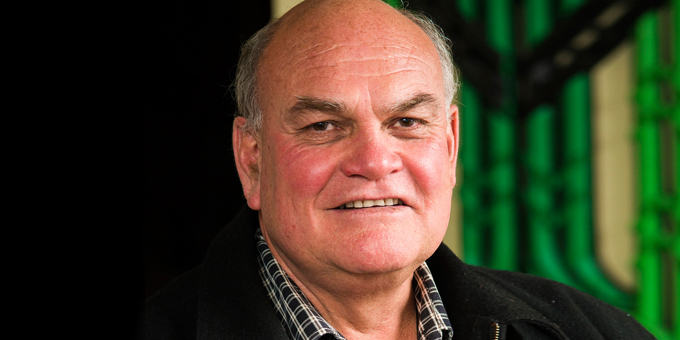 Whangara Mai Tawhiti turned everything up a notch on the final day to take the Duncan MacIntyre Trophy as the top kapa haka of Te Matatini.

The win confirms tutor Derek Lardelli as one of the top brains in the Maori performing arts, and means the East Coast roopu will be called on to represent Aotearoa over the next two years.

Despite picking up the aggregate trophies with an outstanding bracket on Saturday, Tamaki Makaurau's Te Waka Huia were runners up for the supreme trophy, which is judged solely on the final performance.

Te Iti Kahurangi representing the rohe of Tainui confirmed they are a group to look to in the future with a strong show for third.

Meanwhile the chair of Te Matatini says this year's event shows the level and quality of the Maori performing arts has gone up another notch.

Selwyn Parata says Whangara Mai Tawhiti were worthy winners of the supreme Duncan MacIntyre Trophy in what was a tightly-fought competition.

It was the biggest gathering since the first Maori and Pacific Arts Festival in 1972, with 47 finalists from the almost 200 groups that competed in the regional heats.

"With the kapa haka, the 47 groups have been training for months, they have composed items. The performance of those items, the expression, and the language that came from those groups was of an extremely high quality. The kapa are soldiers for the reo," Mr Parata says.

He says there was a real buzz over the four days at the Hawkes Bay Sports Stadium, and Ngati Kahungunu did a superb job of organising the event.

Te Matatini 2019 will be hosted by Whanganui-a-Tara. 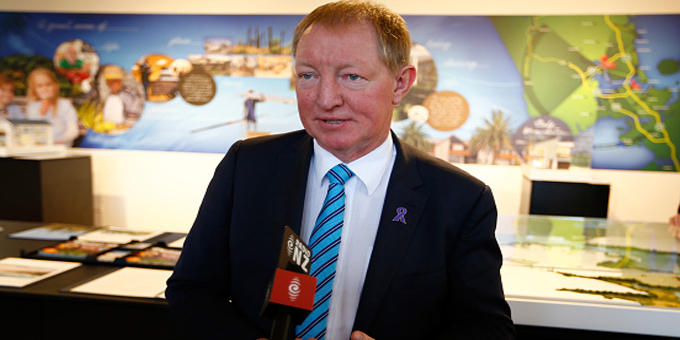 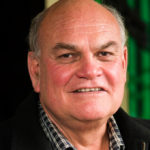