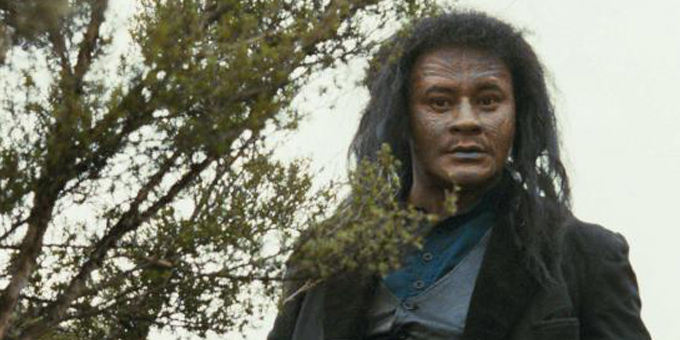 Anzac Wallace was a trade union delegate when film director Geoff Murphy asked him to star as the avenging Māori warrior Te Wheke in his land wars epic Utu, the first feature about Māori-Pākehā historical conflict in three decades.

Wallace grew up in a large family in the pākēha-dominated suburb of Mission Bay in Auckland.

Wallace featured in The Bridge, a documentary about the dispute made by Merata Mita and Gerd Pohlman. In May of 1982 he made a memorable acting debut alongside Mita and a powerhouse Māori cast, in Rowley Habib TV play The Protesters. A scene featuring Wallace's feisty protester can be seen 12 minutes into clip three.

Merata Mita would go on to help cast Geoff Murphy's ambitious Land Wars epic Utu; she brought Wallace to Murphy's attention. After reading Utu's script, Wallace felt "that could have been me. The same anger and frustration. It is only the attitude to revenge that would have been different". 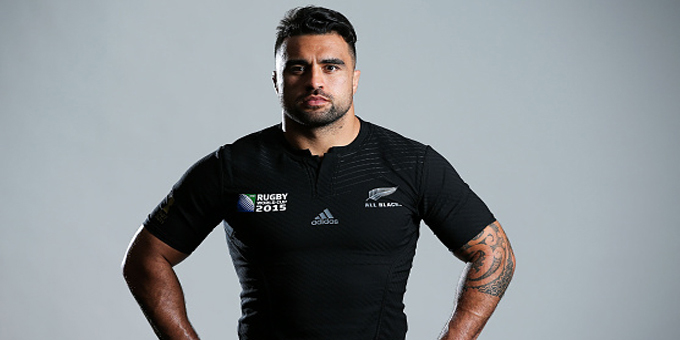 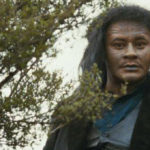