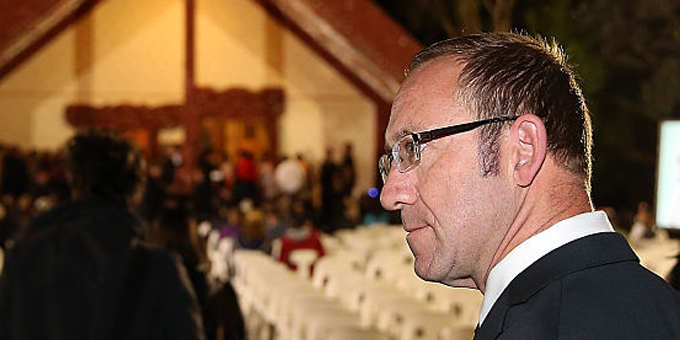 The Labour Party leader drew cries of outrage by questioning whether the Maori Party could hold itself up as a kaupapa Maori party when it repeatedly rubber stamped National Party actions that are negative for Maori.

Mr Morgan says Labour is in trouble this election because of the support coming in for the agreement between the Maori and Mana parties.

"Andrew Little wouldn't know kaupapa Maori if it hit him in the head. That epitomises the level of ignorance Andrew Little has in relation to what makes our people tick. In the face of adversity, we will always find a way to work together. That's what he doesn't understand," he says.

Mr Morgan says the feedback he is getting from the crowds at Te Matatini to the Mana Party deal is overwhelmingly positive. 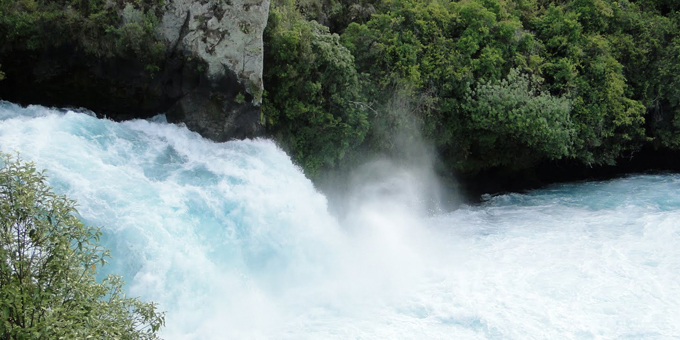 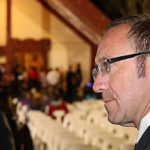