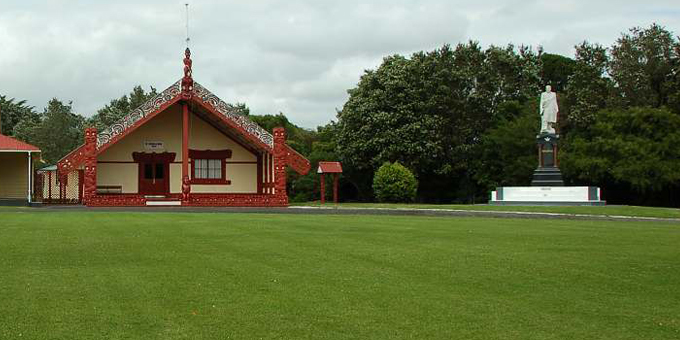 After driving one into the ground, the rest of the pegs, a potent symbol of the iwi's history of passive resistance to colonialism and land confiscation, were taken to Owae Marae in Waitara.

That's where the Maori affairs select committee is today hearing submissions on a bill that will return some Waitara land to the iwi, but allow the rest to be freeholded by lessees.

"For Taranaki both historically and now we rely on the korero and the symbolism from our tupuna. The removing and placing of survey pegs, those actions are really significant for us and have been since the 1800s," she says.

Leonie Pihama say it's disapointing the New Plymouth District Council, whose bill is bill considered, and the Taranaki Regional Council chose to make their submissions in parliament on Wednesday rather than coming to Owae Marae to justify themselves to the people they are supposed to represent. 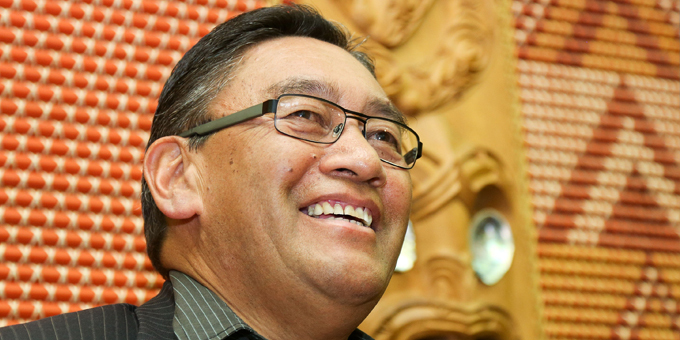 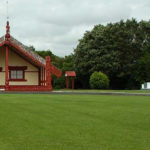