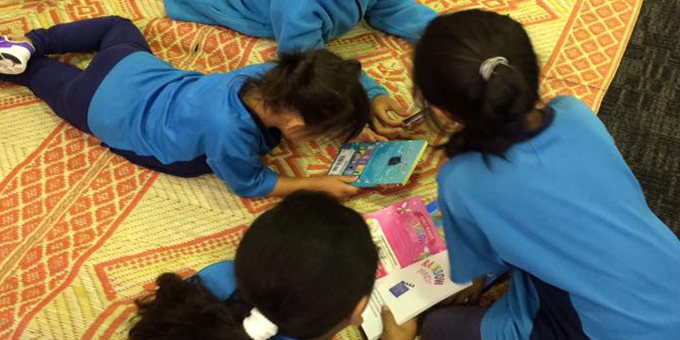 Maori Party president Tukoroirangi Morgan says the person who should most be concerned about Mr Jackson seeking a high ranking on Labour’s list is his wife, who heads Te Kura Maori o Waatea.

But Mr Jackson says the school was opened to deter other charter school operators from moving into the neighbourhood, and MUMA is able to wrap other services around the whanau who send their tamariki there.

"I’ve already got assurances from (education spokesperson) Chris Hipkins and other in the past, before I even contemplated Labour, that they would not even contemplate closing successful schools. They can call it whatever they like but if a school is going to open around our area, and our kids are being thrown out of mainstream, then we’re in," he says.

Nga Kura o Waatea only hires qualified teachers and sticks to the New Zealand curriculum, so it could easily become a special character schools or other structure. 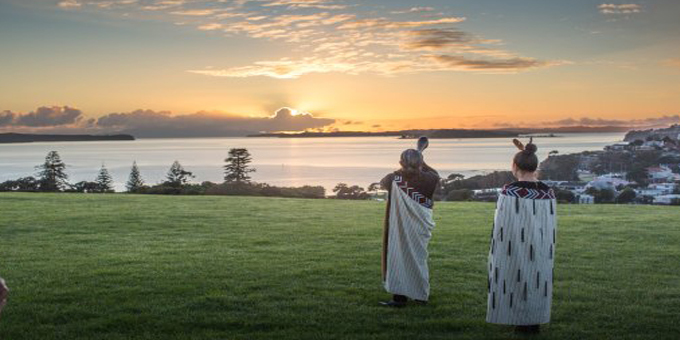 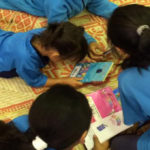