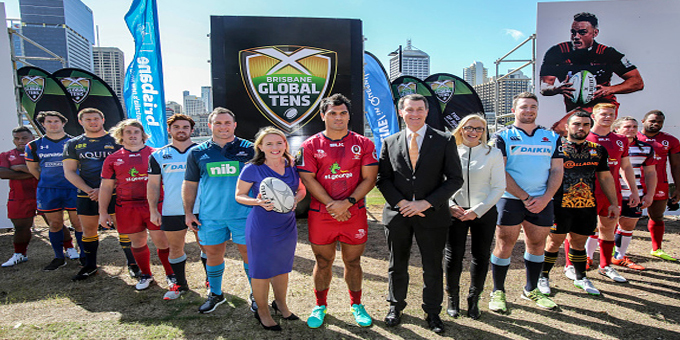 The five New Zealand franchises also named nine All Blacks including Nehe Milner-Skudder, Cory Jane and Liam Messam, several Sevens, a veteran Wallaby and some emerging stars in their squads.

Jason Emery and Tom Franklin were picked for the Highlanders, and Brad Weber for the Chiefs.

Duco Australia spokesperson Rachael Carroll says the Brisbane Global Tens will be the greatest collection of elite rugby players in one city outside of a world cup. 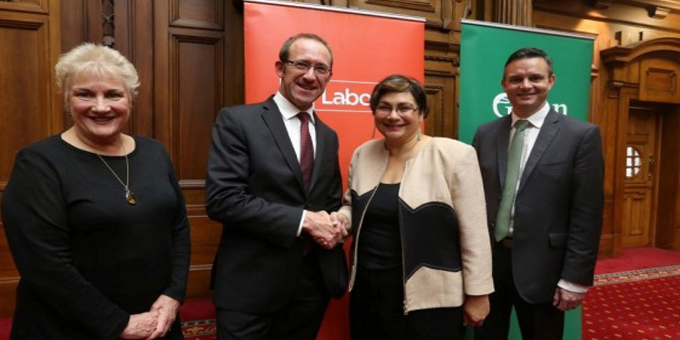 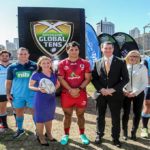