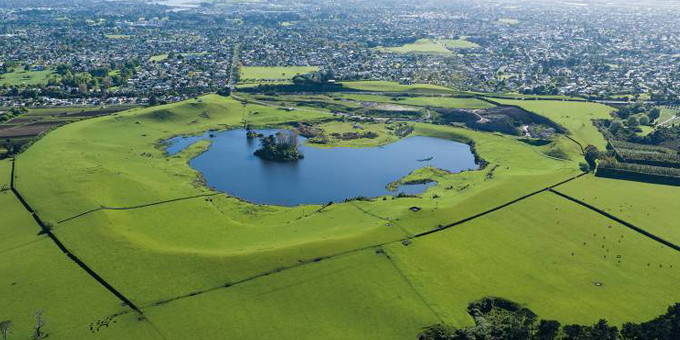 Auckland mayor Phil Goff is lining up with his councillors against allowing Crater Hill on the edge of Manukau Harbour to be developed for housing.

Mr Goff says he can’t understand why the independent hearing panel making recommendations on Auckland’s Unitary Plan thought it was right to rezone such an important natural feature.

The privately-owned crater with its small lake is on the flight path of planes flying over Papatoetoe into Auckland Airport.

"The Unitary Plan people for whatever reason decided oh no it's okay to build down into the crater. I'm not in favour of destroying really important natural geographic features of the city to build on. I want more houses, absolutely, but we need to preserve the heritage of our area," he says.

Phil Goff hopes the Independent Maori Statutory Board with back those councillors pushing for a rethink. 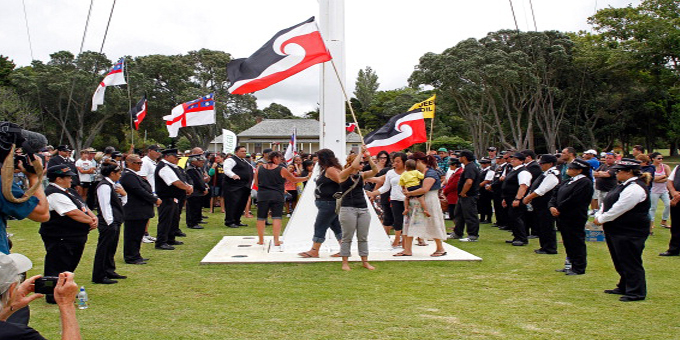 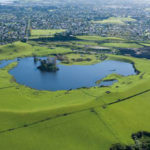