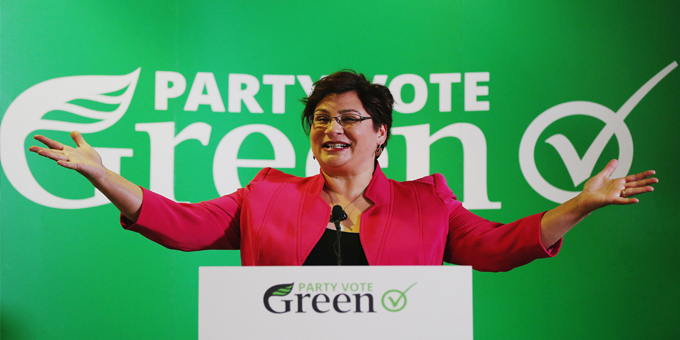 The Green Party has confirmed Metiria Turei as its candidate for Te Tai Tonga.

It is part of a pattern of the Greens putting up strong candidates in Labour-held seats, despite a pact between the parties to work together.

Ms Turei, the party’s co-leader, stood in Dunedin North the past two elections, after contesting Te Tai Tonga in 2005.

She says she will lead the party’s national Maori campaign as well as try to increase its share of the party vote in the South Island seat.

Ms Turei was the Greens’ first and only Maori MP when she was elected in 2002, but now a third of its caucus is Maori. 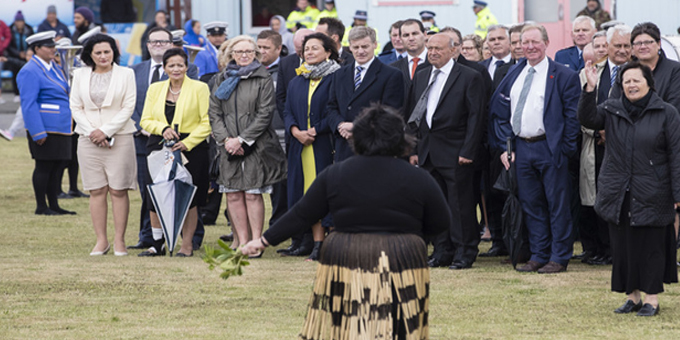 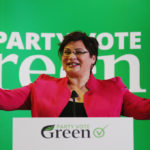