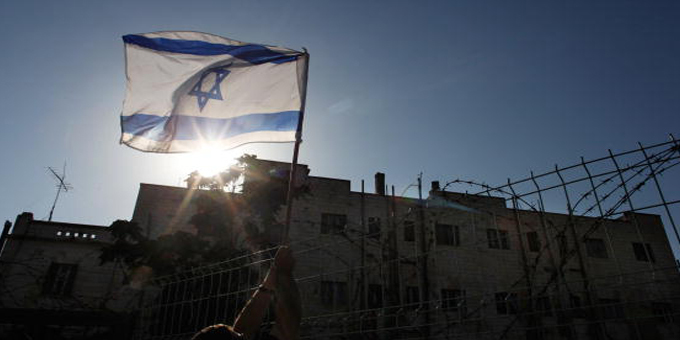 Supporters of Israel are using New Zealand’s colonial heritage as a cudgel to beat it for backing a United Nations’ Security Council motion declaring its settlements policy illegal.

The motion put up by New Zealand, Senegal, Malaysia and Venezuela said settlement building in the West Bank and East Jerusalem was a "flagrant violation of international law" and demanded Israel “immediately and completely cease all settlement activities in the occupied Palestinian territory”.

It was passed by 14 of the 15 members, with the United States abstaining.

In response Israel recalled its ambassadors from the 10 security council members it has diplomatic relations with, and it barred New Zealand’s ambassador Jonathan Curr from visiting.

The New York-based Jewish website Tablet published a piece by Liel Leibovitz titled “A Colonialist state founded on the theft of Maori land blames Israel for its own crimes”.

He says the bedrock on which the modern state of New Zealand was founded was the 153-year-old New Zealand Settlement Act, which was “the deliberate destruction of a two-state solution in favor of an illegal land grab”.

Characterising Israel’s illegal land grabs as “a Middle Eastern property dispute”, he said New Zealanders are “no strangers to settlements-or to the cavalier denial of the rights of an indigenous people in their historic homeland”.

Leibovitz said New Zealand has chosen to project its “own historical and moral failings on the aboriginal population of the Jewish State, while continuing to ignore the effects of its historical and well-documented crimes at home.”

He said it was time for Jews to make common cause with indigenous national groups like the Maori in New Zealand, Tibetans in China, Catalans in Spain, Scots in Great Britain, the Native Peoples of Canada, Georgians and Ukrainians held captive by Russia, and many others.

Leibovitz suggested Israel’s Foreign Ministry send some of the aid money it cut from Senegal to New Zealand ”to help the impoverished Maoris build the capacity to organise themselves politically against centuries of dispossession. In doing so, Israeli legal experts and others will hopefully help the Maori to erect a framework for negotiations that addresses the continuing European occupation of 4 million acres of Maori land that was seized by force in 1863, in defiance of legal treaty obligations. Israel might also do well to receive a Maori ambassador

alongside the ambassador from Wellington, to represent Maori interests to Jerusalem.”

While Israeli diplomats have in the past reached out to Maori, including a 2014 visit with Ngati Kahungunu Iwi Inc chair Ngahiwi Tomoana by

ambassador Yosef Livne, Maori are more likely to see the Palestinians as that country’s indigenous people. 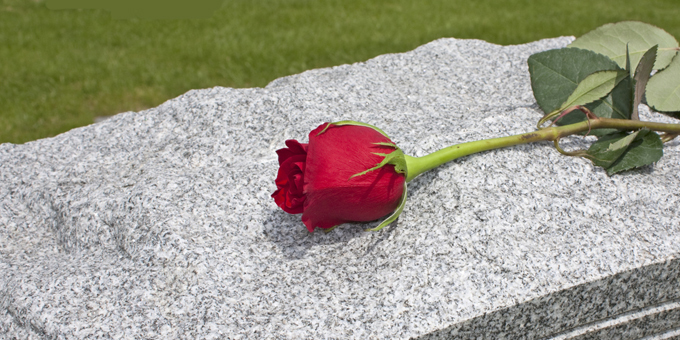 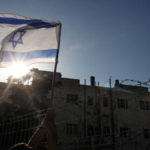