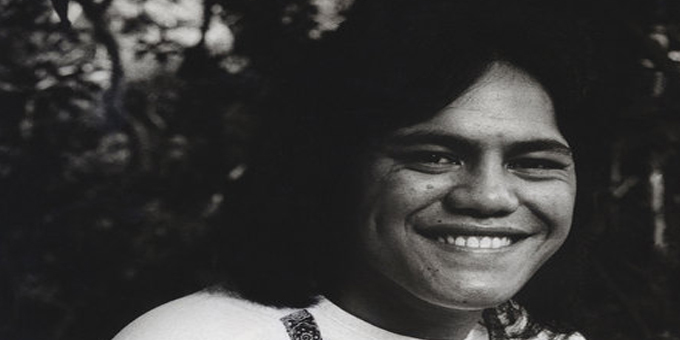 I knew Bunny well when I was involved in the music business, he played a number of shows for me in the late 80s and early 90s and then worked for our organisation the Manukau Urban Maori Authority in our gymnasium. I talked about our relationship when I spoke at his tangi in Tokoroa and told his whanau that although he was from Katikati he made his name in the city and we regarded him as an Urban Maori icon.

He was a big, big star, the first Maori who was regularly seen singing on TV and he had some great hits like Take the Money and Run, Brandy, Out of Reach and The Nearest Thing to heaven. His fame came at a very young age, in fact Bunny was a household name before he was 20, but sadly he fell out with people of influence in the mid 70s and was virtually blacklisted from TV and radio. Bunny was always in demand though and was constantly hired by pubs, clubs and organisations who just loved his vocal ability. Also he received a lot of work singing jingles. It was a shame though that he virtually disappeared off NZ screens although he appeared spasmodically through the 80s and 90s he never got anywhere near the same airtime that he had received in the early 70s.

When I met Bunny in the late 80s I knew that he felt quite disillusioned with the treatment that he had received from the establishment. Bunny had been penalised for being caught with a joint but said that marijuana was part and parcel of the music industry. So the question is why was he so severely punished? I thought it was really disappointing the way he was treated, and it was sad that millions of kiwis in the 80s and 90s were denied the opportunity to hear the voice of one of our greatest singers.

We at MUMA benefited greatly though when Bunny was with us, he sung at many of our hui, weddings and tangi and totally supported our fight for Urban Maori rights. He was a quiet and humble man who eventually tired of the whole music scene and threw his life into the church which is where his final goodbyes were held. It was a privilege to be there and a privilege to know Te Kokiri Miha Waahi. Otherwise known as the great Bunny Walters. 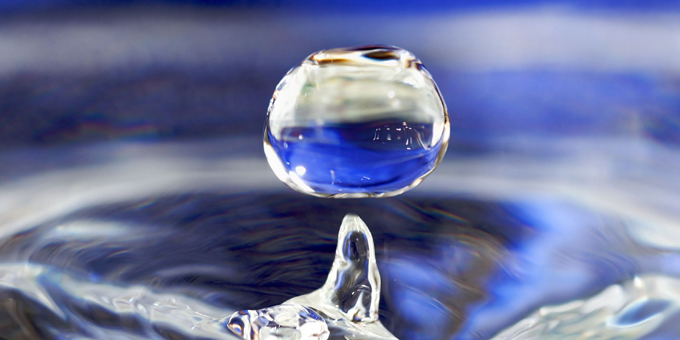 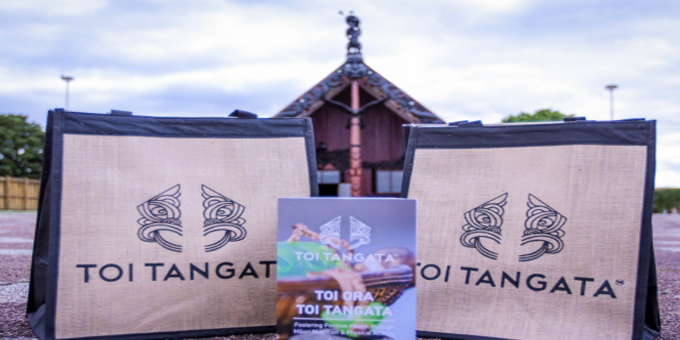 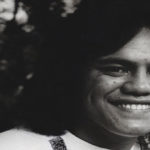