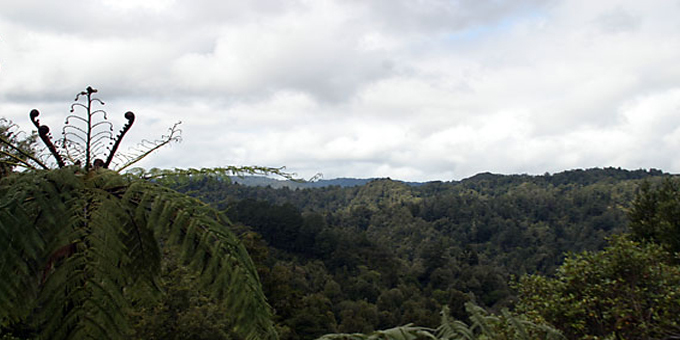 Taranaki iwi Ngati Maru has signalled a large part of its treaty settlement must involve the conservation lands that stretch from east of the maunga to the Whanganui River.

The tribe yesterday hosted officials from the Office of Treaty Settlements and the Department of Conservation to discuss progress on the claim, which was lodged 27 years ago but has only now come up for negotiation.

Negotiator Anaru Marshall says it was important the officials met the people and saw the land, rather than discuss it in the abstract of their Wellington offices.

"Of the half a million acres we lost over the last 160 years, a third is now in the control of DoC, so we are keen to have a deep and lasting relationship with DoC on the management of that land and perhaps the repatriation of some of it back to us as well," he says.

Mr Marshall says at this stage Ngati Maru sees everything as being on the table for discussion. 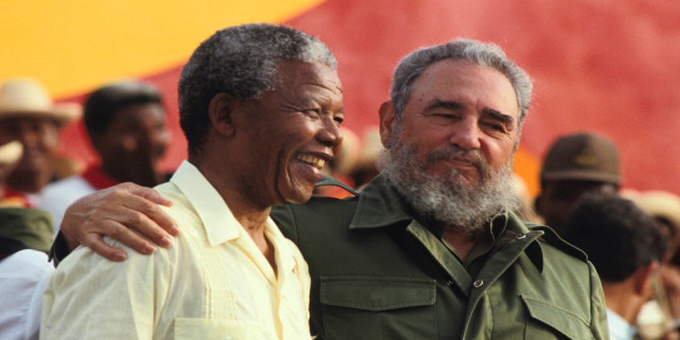 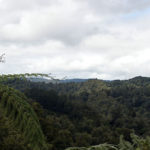