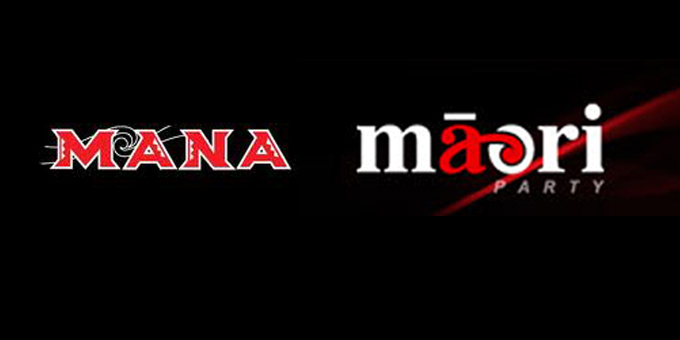 The executives of the Mana and Maori parties are meeting today to talk about a future alliance or merger.

Mana was formed after Hone Harawira split from the Maori Party and took many of his supporters with him.

There has been antipathy between him and Maori Party co-leader Te Ururoa Flavell, his St Stephen’s boarding school contemporary.

But new Maori Party president Tukoroirangi Morgan wants to bring him back into the fold, calculating if the parties don’t stand candidates against each other in electorates where each is strongest, they have a better chance of beating Labour incumbents.

"Whether or not there's a future either as equal parties going forward or as a single waka or do we say we really don't like each other hooray, so those discussions are ongoing and we are meeting today to talk about that," he says. 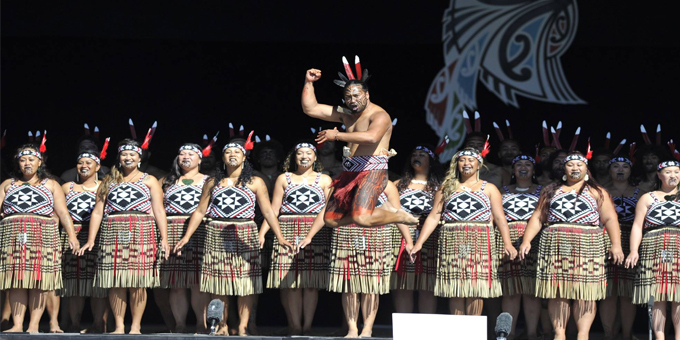 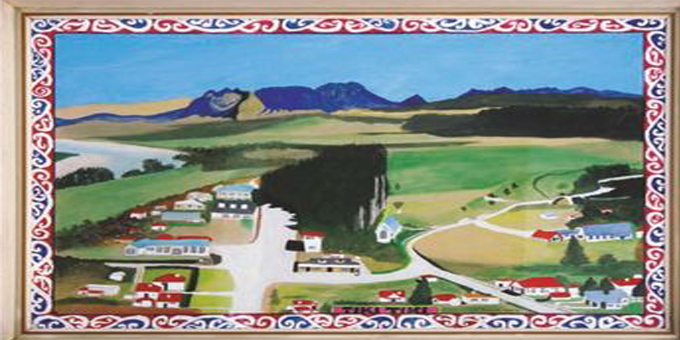 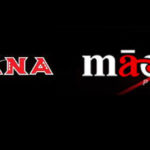