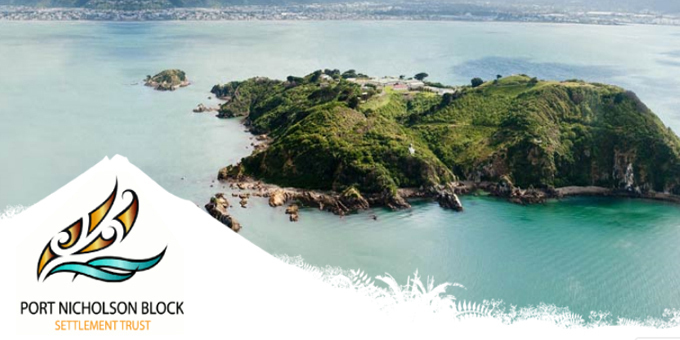 A backlash against the jailing of fraudster Sir Ngatata Love appears to have led to the ousting of his successor as chair of the Port Nicholson Block Settlement Trust.

Love was found guilty in August form a $3 million fraud involving property owned by the Wellington Tenths Trust, which shares many of the same beneficiaries.

Mr Baker’s time at the helm was spent trying to re-establish Port Nicholson’s credibility in business and political circles and restore the value of the settlement, which fell from $30 million in 2010 to $17 million at the end of last year.

He succeeded in bringing it back to profit this year for the first time in six years.

But his board’s attempts to develop a rescue plan for the loss-making former defence facility at Shelly Bay were hampered by ferocious opposition from Dr Love’s supporters, who insisted the property bought for development should be treated as a cultural asset. 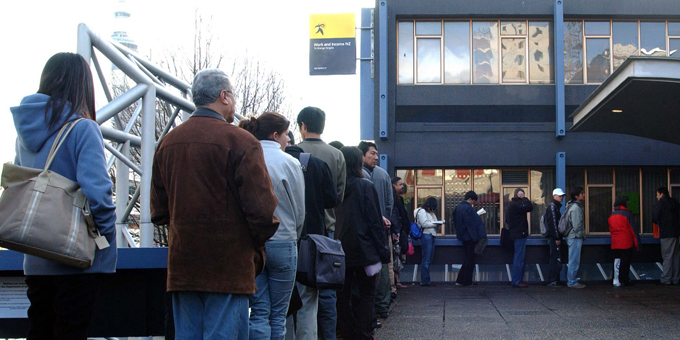 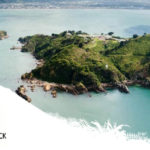