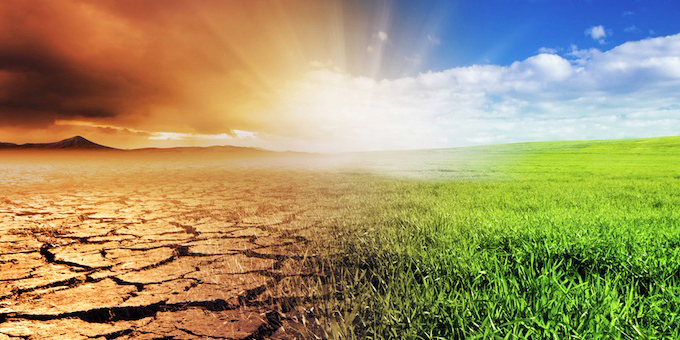 Rhys Jones from OraTaiao: The NZ Climate & Health Council says while some progress has been made in ratifying last year’s Paris Agreement, there was frustration at the complacency of the more developed nations.

He says New Zealand is seen as one of those who bring a lack of urgency to the table.

"Certainly we’re doing some things but in terms of taking a stand and reducing our emissions quickly and being a leader in this we are very much waiting for others to take action, trying to play a conservative line, not taking advantage of some of the benefits we can gain from taking urgent dramatic action on climate change," Dr Jones says.

The conference was attended by many indigenous representatives who are trying to raise awareness of the negative impact of climate change on health, human rights and indigenous rights.

In New Zealand and Oceania, Maori and indigenous Pacific communities are being hit first and hardest by the impacts of climate change, undermining their right to health as extreme weather events destroy communities and block access to health services. 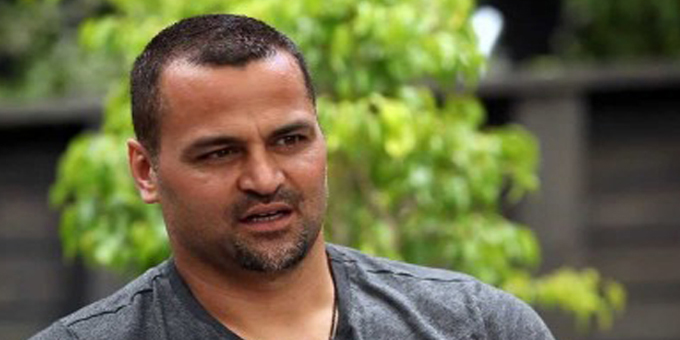 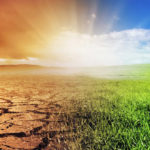