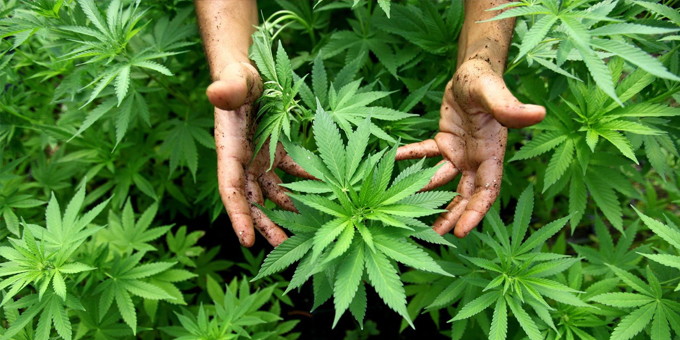 There’s a call for new thinking on drugs to tackle the damage punitive drug laws are having on Maori communities.

The New Zealand Drug Foundation is holding a hui on the issue in Kaikohe this weekend in collaboration with Te Hauora o Ngapuhi.

Principal adviser Gilbert Taurua it’s the first of a number of public meetings and hui over the next few months as the foundation tries to spark a rethink of current approaches.

He says the 40 year old drug laws aren’t working for Maori, and they have now reached a point where almost half of the Maori in prison are there for minor posession or supply changes.

He says while the debate tends to polarise people, it needs to be had for the good of society.

"The injustice that’s happening, and I’ve met with people dealt with by the criminal justice system, the impact that has had not only on the individual but the wider whanau, potential opportunities for employment when you have a drugs charge in your history, these are serious issues, and if we can get it right for Maori, in turn we will be able to get it right for the whole community," Mr Taurua says.

He would like New Zealand to look at the experience of Portugal, where drug use has declined after all drugs were decriminalised. 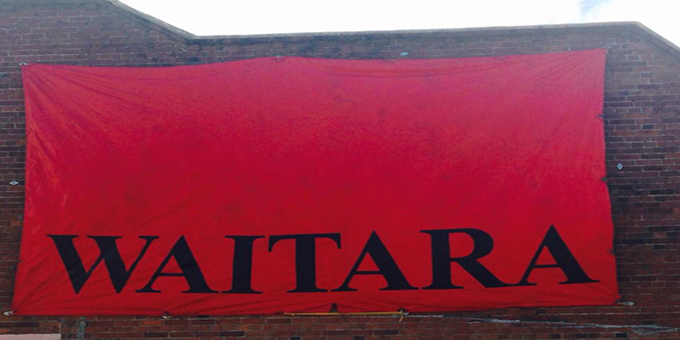 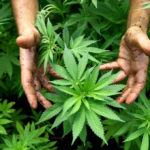