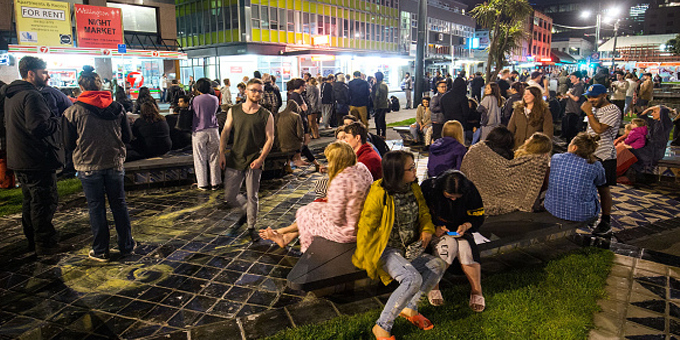 There’s disruption around the centre of the country today as people clean up after a 7.5 magnitude earthquake that struck near Hanmer Springs just before midnight.

One person died when a homestead collapsed in Kaikoura, while another person died at a property in Mount Lyford .

Kaikoura is cut off by road, power was cut off in parts of the upper South Island and Lower North Island, and many apartment buildings in Wellington were evacuated.

Many communities around the country have issued warnings about water supplies.

Today’s NCEA scholarship exams were postponed, and schools in affected areas were closed.

Maria Baker was in the capital for a hui on Maori and Pasifika suicide prevention initiative Waka Hourua.

"Yeah it was a bit scary. The building we were in was stable but it diod shake and there were a number of aftershocks, it was unnerving throguh the niught and we couldn't really sleep," she says.

She says the priority now is getting people back to their whanau rather than holding hui. 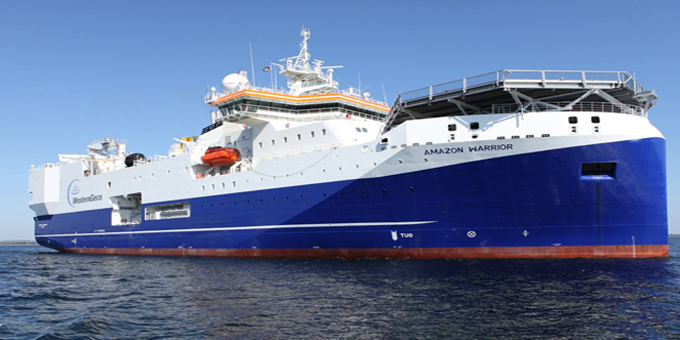 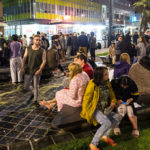