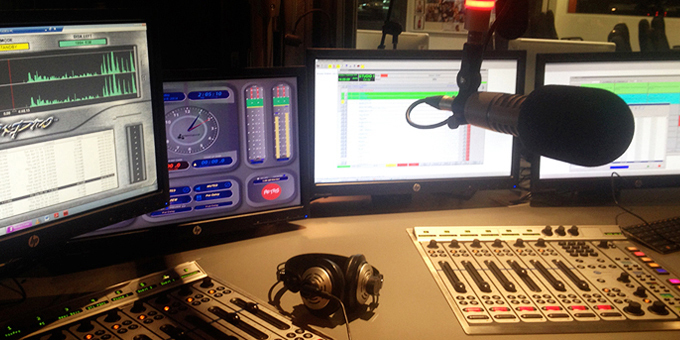 The new head of Te Mangai Paho believes the Maori broadcast funding agency may need to follow changes at its mainstream counterpart and fund different platforms out of a single putea.

New Zealand On Air has given people until this Friday to comment on its proposed strategy to create a single New Zealand Media Fund covering many types of content for different audiences.

Larry Parr says that’s a strategy for the digital age.

He says Te Mangai Paho has similar issues of having separate funds for radio, television, music and digital content.

"It’s conceivable that we should be thinking of ourselves, as Te Mangai Paho, that is as funders of Maori language content and be platform agnostic in terms of where that content or how that content is distributed but that is a big conversation to be head with a lot of key stakeholders," he says. 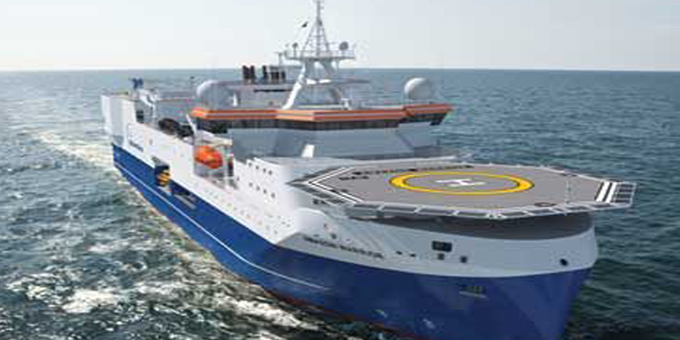 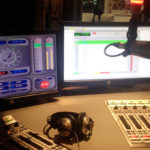