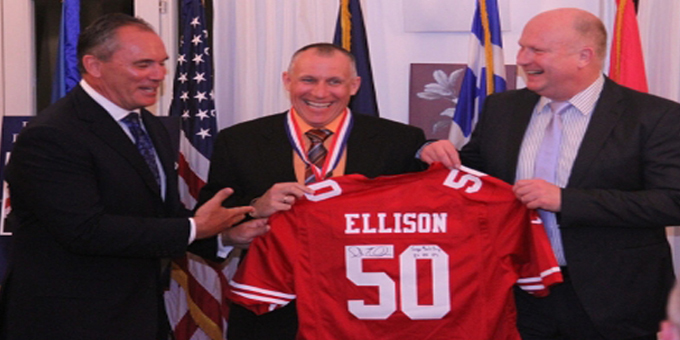 It’s election day in the United States, and one Maori has already voted on who should be the next president.

He says the bitter contest between Trump and Hillary Clinton has turned off many voters, and might discourage younger people from putting their hands up for political leadership.

He expects a late finish, with the election depending on what happens in the big swing states. 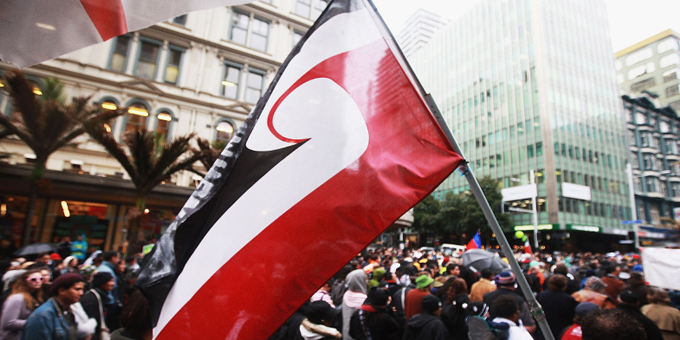 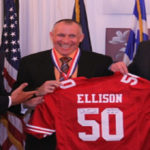