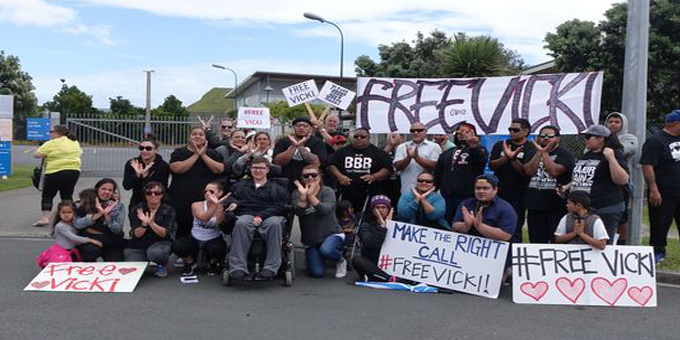 Dave Letele says he was heartened by community support for the weekend protest outside the Auckland Region Women's Corrections Facility at Wiri calling for the release of the 35-year-old mother of three, who is eight months into a three and a half year sentence for mortgage fraud.

Vicky Letele has terminal stomach cancer, but the Parole Board refused to release her because prison doctors said they were able to look after her.

Mr Letele says they’re the same people who treated her stomach pain with the non-prescription antacid Mylanta, before sending to the hospital after seven weeks of pain.

"In a couple of weeks she's going on the second stage of chemo, a lot more agressive stage. She's going to have pretty much no immune system. They're playing god with her life. They're saying the only time they won't be able to look after her is when she falls into a coma. Where's the family left, where are her kids left, being able to spend some quality time with their mum," he says.

Mr Letele says the family hopes there is a positive outcome from a review of the Parole Board decision due to be completed this week. 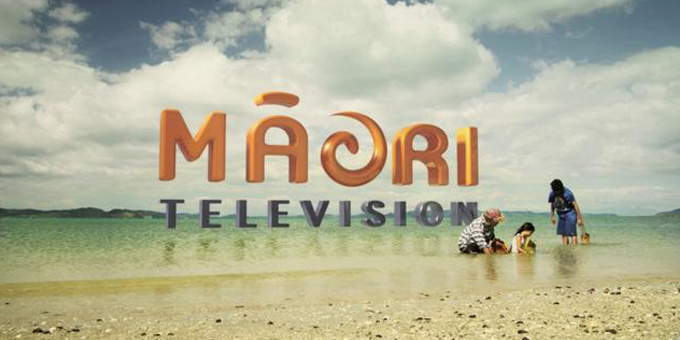 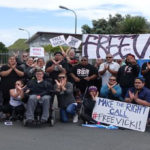