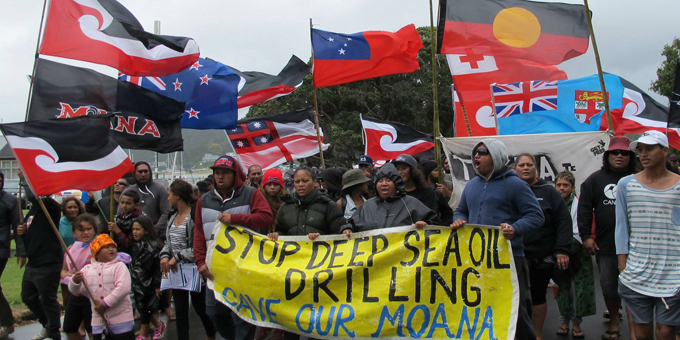 A Maori environmental campaigner says the best tautoko Maori could have for the Native Americans opposing the Dakota Access Pipelineis to fight oil and gas exploration here.

Maori have been sending their support to the protest at Standing Rock in North Dakota through messages, including specially-composed haka.

Mike Smith from Greenpeace says the carbon represented by the oil that will flow through the pipeline will contribute to the global climate emergency.

He says indigenous people around the world are joining the opposition, including standing up against fracking and offshore oil exploration in Aoteroa.

Statoil has withdrawn. We've managed to push them out of Whanau a Apanui, they've left from Northland but the biggest seismic ship in the world, The Amazon Warrior is about to arrive off Kahungunu. We are calling for a mass mobilisation of Maori, and indeed all New Zealanders, any allies. Just like the folks over there in the United States are resisting it, we have to resist it in our part of the world," Mr Smith says. 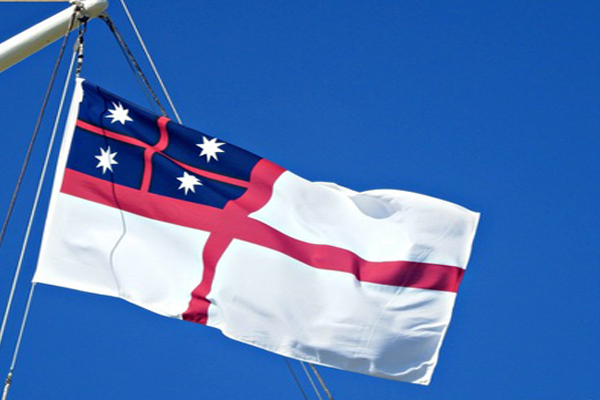 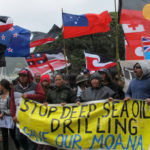