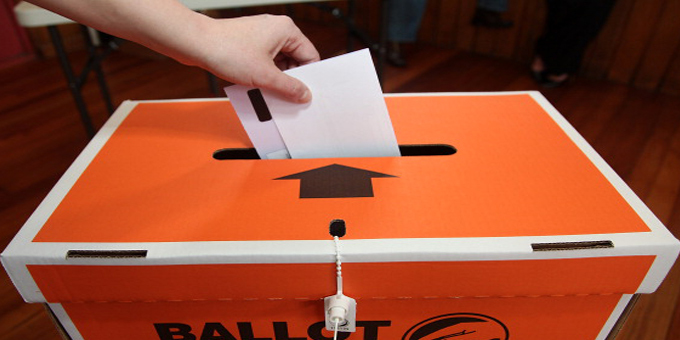 The Maori Party’s Te Tai Hauauru candidate says his challenge will be to turn out first time and irregular voters.

Howie Tamati was selected on Saturday, with party leaders citing his achievements in sport and local government politics as winning advantages.

He says Maori don’t understand how powerful they could be if they all voted for the Maori Party.

From his work in rugby league, he knows there are ways to engage with younger people who don’t see the relevance of voting.

"Parents and grandparents have a role to play in terms of talking to them about how important their vote is to the Maori Party for positioning and making life better for us through parliamentary influence so it’s a whanau thing. We’ve got to engage with the whanau and it goes from the kaumatua to the mothers and fathers to get down and influence their children," Mr Tamati says.

Mr Tamati says he needs to rebuild the branch infrastructure if he is to effectively campaign throughout the electorate, which stretches from Tokoroa to Porirua. 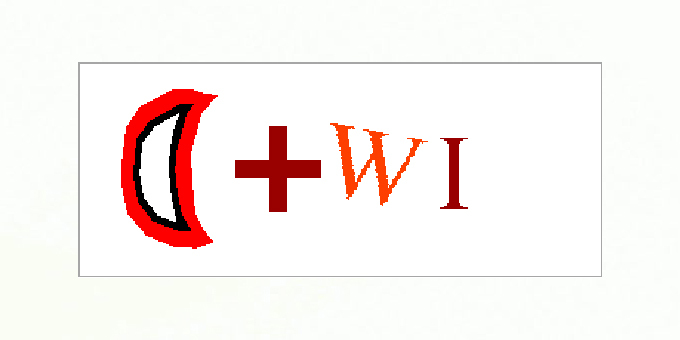 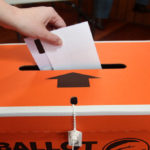