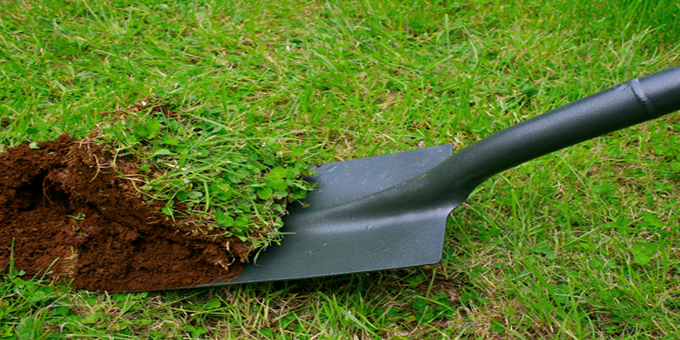 Ngai Whatua o Orakei today blessed a site in Moire Rd, Massey where it is developing 196 homes in partnership with Fletcher Residential.

Spokesperson Ngarimu Blair says it was a privilege to turn the first sod along with Fletcher’s Steve Evans and Housing Minister Nick Smith.

The land had been earmarked for a secondary school but became surplus when Hobsonville Point Secondary School was built instead.

When the Tamaki Makaurau Limited Partnership did not pick up its option for the land, it was offered to Fletcher Residential who then formed a partnership with the hapu.

Community housing providers will have first option to buy 30 percent of the homes.

Earthworks should start within weeks, and the first houses are due to be completed by next August. 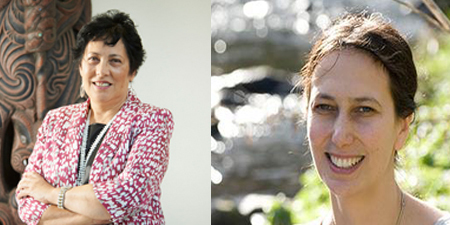 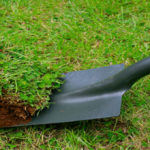