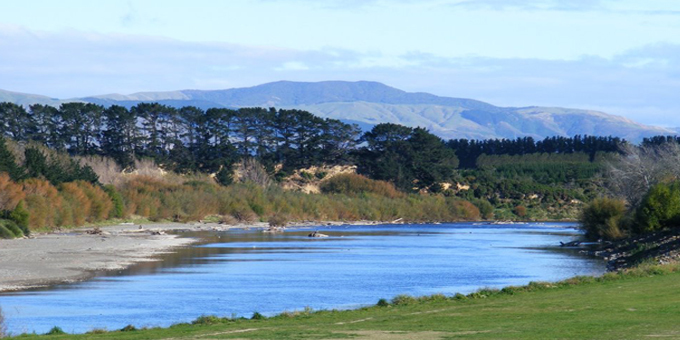 Tu Te Manawa involves extensive planting of native species along the river banks and building 50km of fencing, as well as installing eight whare, or information points, along the river where visitors can access information about the historical and cultural significance of each site.

It’s on top of the $5.2 million the Government set aside in 2012 towards a $30 million work programme to clean up the river. 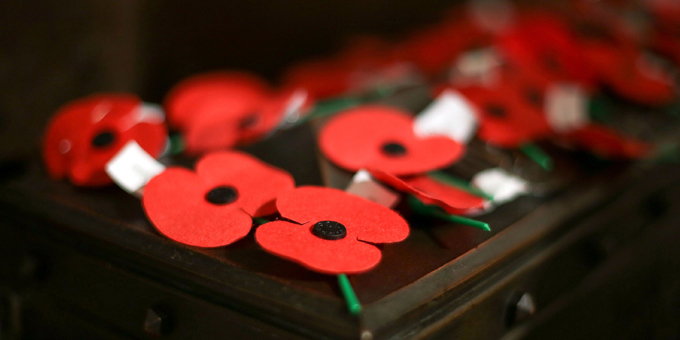 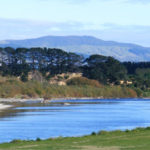