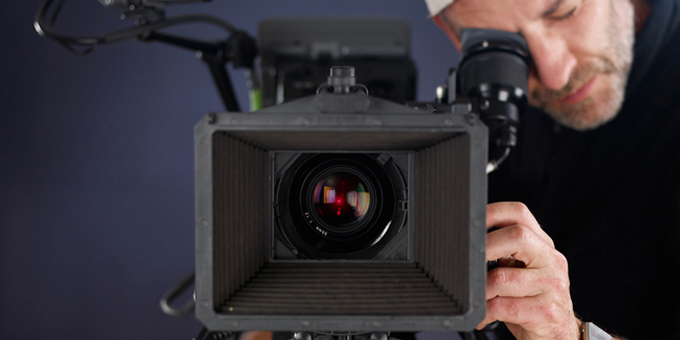 Five short films made by filmmakers from 15 indigenous nations are forming the basis for what could be long term collaborations.

Libby Hakaraia put together the native film slam before this year’s Maoriland Film Festival in Otaki, putting overseas manuhiri with Maori hosts and giving them $800 and 72 hours to make a short film.

The five films were shown in rough form at Maoriland, and they’ve subsequently been cleaned up to send to other festivals.

They will show next week at the AlterNative Festival in Toronto, Canada, and they’re also booked in for Sydney, the ice screens of the Sami film festival in Finland, and possibly at Sundance.

She says the filmmakers are now connected.

"We have a Facebook page for the Native Slam and we see some of the Maori directors are going up to Canada this week and the reaction from these other nations involved in this kaupapa was 'Great bro, great sis, let's keep talking about that film idea,' so this was the idea, to connect our spirits and our skills, and where will that take us," she says. 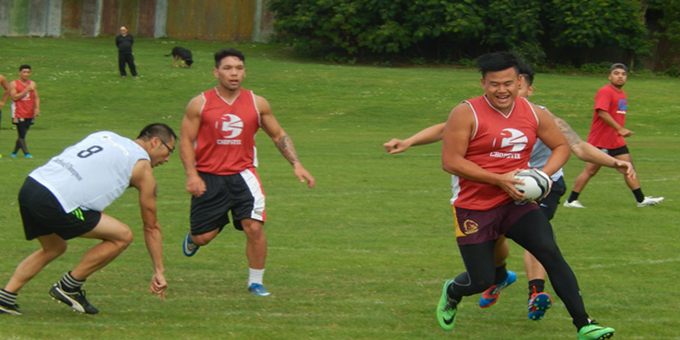 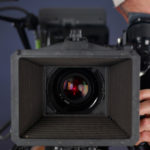