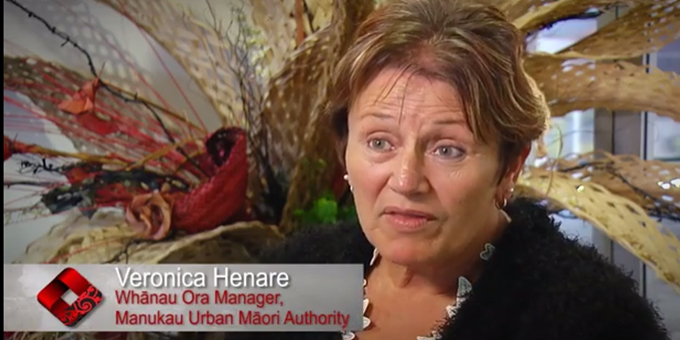 Meanwhile, the Manukau Urban Maori Authority is slamming a Government attempt to test its social investment theory on Mangere families.

State Services Minister Paula Bennett has established a South Auckland Social Investment Board bringing together 10 government agencies, which is supposed to focus on 1480 at-risk 0-to-5 year-old children and their families.

MUMA Whanau Ora Services Manager, Veronica Henare says the board seems to be about replicating what is being done by Whanau Ora, but on a far more limited scale.

She says her team already works with 800 whanau members in Mangere, and they would be happy to point out where government programmes are failing.

Ms Henare says the board sounds like a public relations exercise rather than an attempt to develop community driven solutions or sustainable outcomes based on whanau realities. 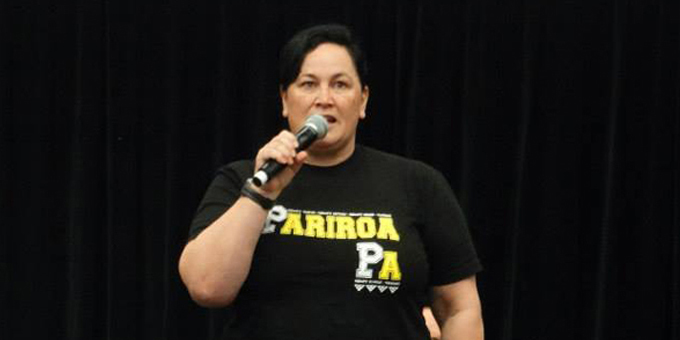 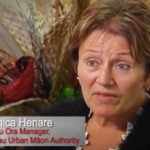