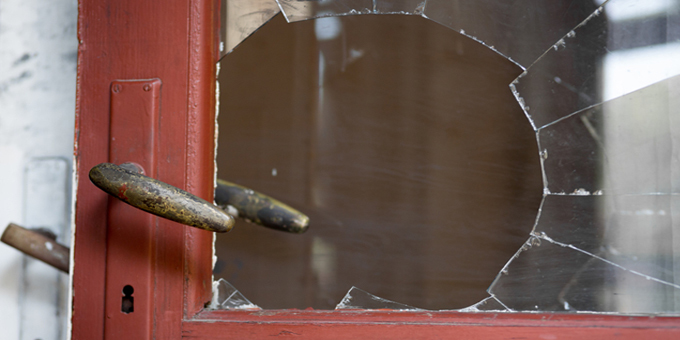 Tamaki Makaurau MP Peeni Henare says while the Government can’t get its story straight about crime rates, Labour has a plan to make communities safer.

The party yesterday released its policy to add another 1000 front line police officers, bringing the ratio down to one for every 500 New Zealanders.

Mr Henare says it will include a focus on community policing, and that will mean reopening many of the community police stations National has closed.

"The Police Minister stood up and said poverty does not have a direct link to the increase in crime statistics. Two questions later (Social Development Minister) Anne Tolley stood up and said if you deal with issues of poverty, you will see an increase in more positive things and a decrease in things like crime. The message coming from the Government at the moment is completely wrong on policing," Mr Henare says.

He says it’s better to spend any tax surplus on problems like housing and crime rather than give it away in tax cuts, as Finance Minister Bill English is now hinting National will do in election year. 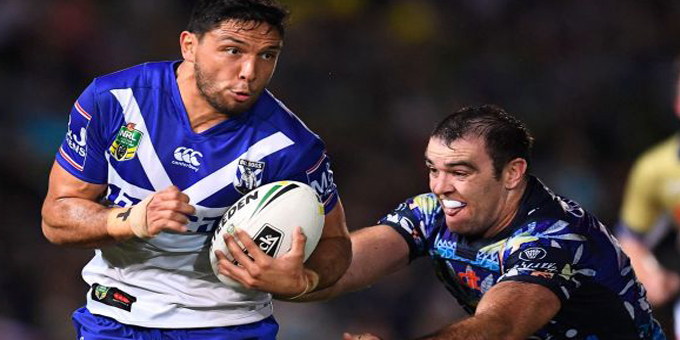 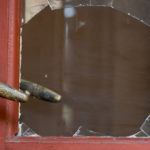