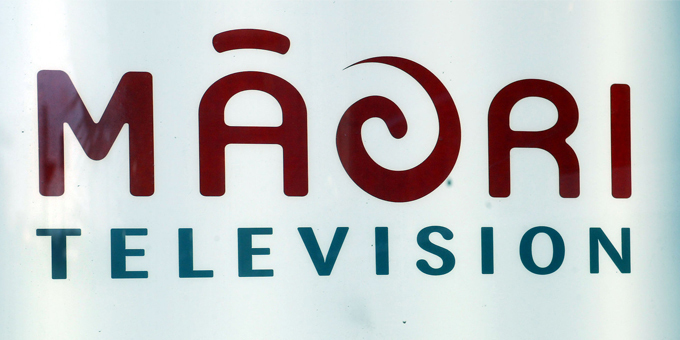 One of the longest running game shows on Maori Television is over, with the channel confirming it will move its headquarters to south Auckland.

Board chair Georgina te Heuheu says a long term lease of the East Tamaki Road site will enable the organisation to have a high degree of operating certainty.

She says the decision took into account cost, ability to build or convert existing space for a studio, ability to retain and attract key talent, access to public transport and arterial routes, and proximity to Maori communities and facilities such as kohanga reo, kura and marae.

The move will coincide with the expiry of its lease in Newmarket around June next year.

Mrs Te Heuheu says there will be no impact on Maori Television viewers. 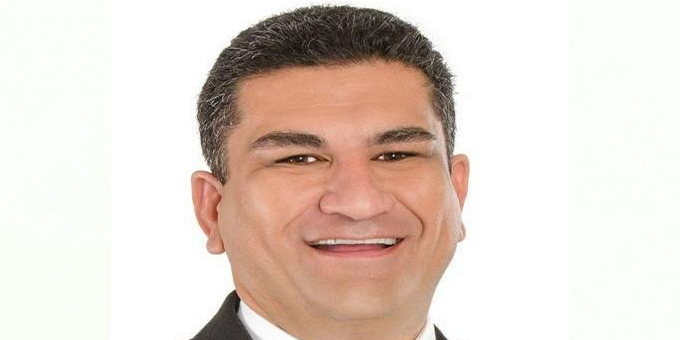 Eagle to be Wellington deputy mayor 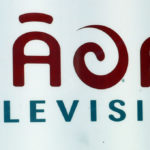