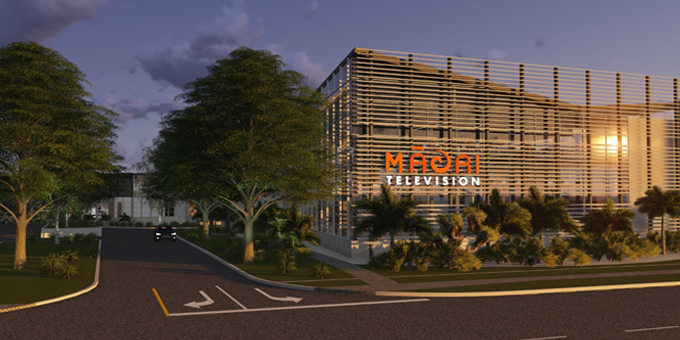 Māori Television has selected a south Auckland site as the location for its new headquarters.

The building at 433 and 441 East Tāmaki Road, East Tāmaki, has been confirmed following an extensive and thorough evaluation process.

To coincide with the expiry of its current lease in Newmarket, Māori Television is planning to move into the refurbished office space and begin transmission of its news and current affairs shows in or about June 2017.

Chair of the Māori Television Board, Georgina te Heuheu, says a long-term lease of the East Tāmaki site will enable the organisation to have a high degree of operating certainty whilst successfully meeting its future operational needs.

The decision-making criteria took into account the financial cost, ability to build or convert existing space for a studio, ability to retain and attract key talent, access to public transport and arterial routes, and proximity to Māori communities and facilities such as kōhanga reo, kura and marae.

There will be no impact on Māori Television viewers as a result of the move.

“The Board and management have taken the time to consider all of the factors carefully given that this is the biggest decision to date that Māori Television has had to make from an operational point of view.

“There were many dynamics to consider such as ensuring that the new premises are fit for operational purposes and deliver overall value for money.

“Above all, we are committed to ensuring there is a smooth transition to the new premises for our staff.

“We have a unique spirit of commitment shared by all kaimahi (staff) to ensure that we – as guardians of this taonga – fulfil the dreams and aspirations of those who were at the forefront of the establishment of Māori Television.” 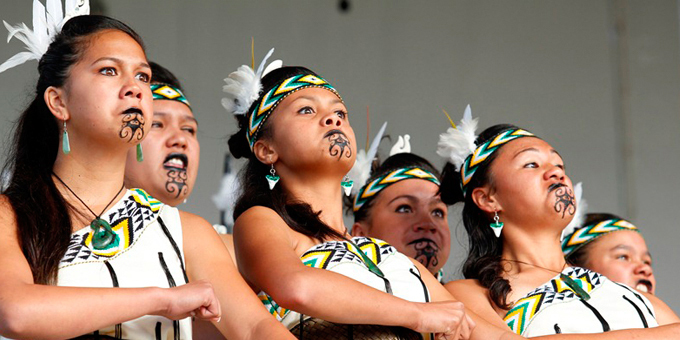 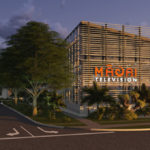