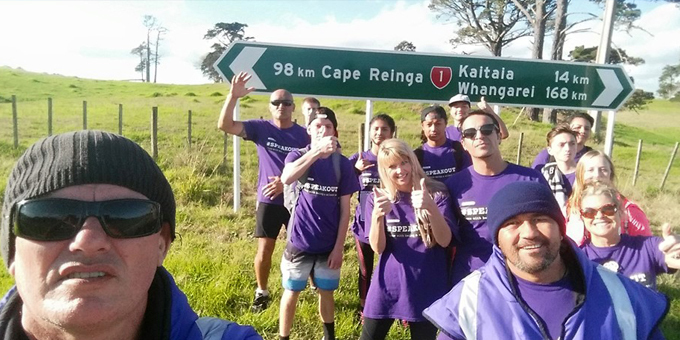 Kelvin Davis and supporters on the MASSIVE hikoi

Te Taitokerau MP Kelvin Davis says sexual violence isn't going to go away, whcih is why he needs to keep organising events to counter it.

He says feedback on his campaign's Facebook page and 0800 number showed last year's hikoi through his electorate from Auckland to Te Rerenga Wairua made it a little easier for people to start speaking out.

He's back on the road from October 23, doing seven days of 40 kilometre walks around Kaitaia.

At the same time Mike Shaw will lead the Seven7 Challenge around Kaikohe, and Anthony Thompson will hikoi around various Ngati Whatua communities.

"People are aware of sexual violence when something happens in the media and there is an outburst or anger and so on and then it dies down, and we figure we have just got to keep doing events that keep the focus on sexual violence regularly throughout the year," Mr Davis says.

When he was principal of Kaitaia Intermediate he realised sexual violence was rampant in the community, but no one was doing anything about it.

He says advice from those working with perpetrators and victims is that if people are caught young enough, they can be supported to lead lives free of crime and sexual violence into adulthood. 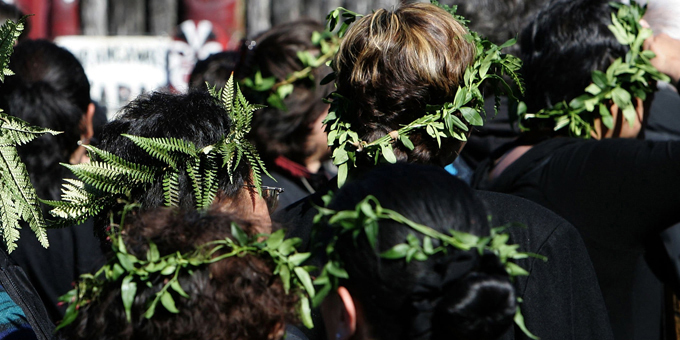 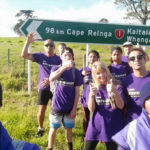