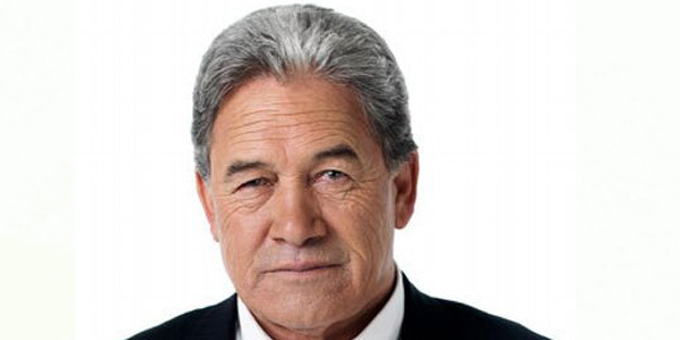 Winston Peters is angry about a letter from King Tuheitia offering support to iwi affected by New Zealand First’s interference in their treaty settlement legislation.

Five settlement bills were held back last month when Mr Peters insisted they needed a party vote, rather than the voice vote agreed on by parliament’s business committee.

The letter emphasised the importance of settlements to iwi development and expressed sympathy for their plight.

Mr Peters says it’s highly suspicious coming so soon after King Tuheitia’s declaration of support for the Maori Party and the election of his close advisor, Tukoroirangi Morgan, as the Maori Party president.

"Because it’s turning into a serious fight between the Maori Party and the Labour Party and for that matter other political parties and that is never a sound path to go down when you want to have unity at a central government level for a purpose of the type and reforms of the type the Kingitanga Movement might like," he says.

Mr Peters says it’s hard to work out what the letter is saying. 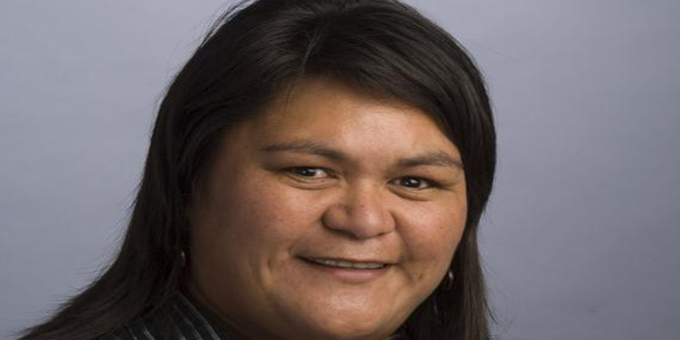 20 years for MMP and Mahuta celebrated 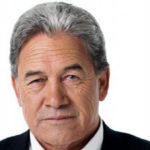