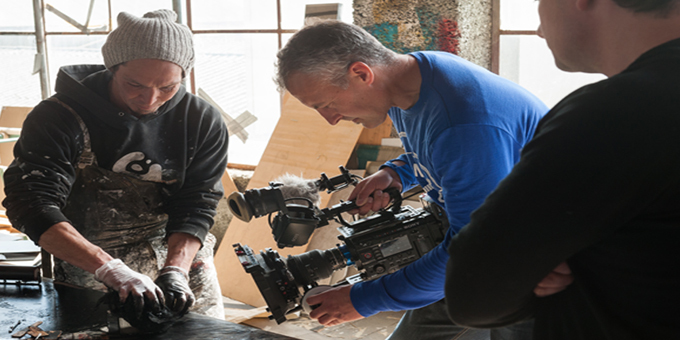 Ngai Tahu has taken to the web to profile its artists and ask the question what makes them distinctively Ngai Tahu.

The web series follows one last year which looked at the people and places associated with mahinga kai, the traditional food gathering areas which were a major aspect of claims in Te Waipounamu.

Mr Wilcox says footage shot for the web series is going into the tribal archives, and the web episodes will also be available for use by television broadcasters, as happened with the mahinga kai series. 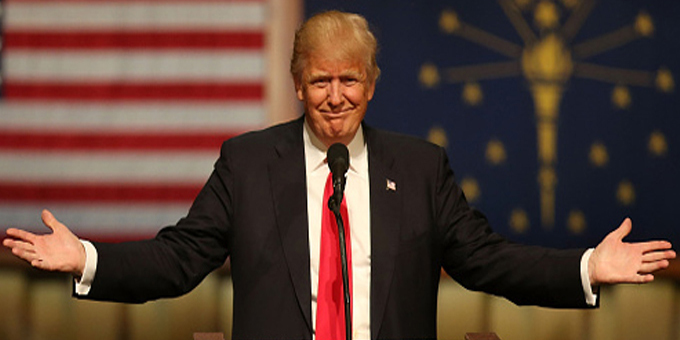 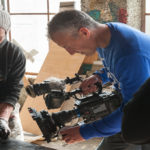