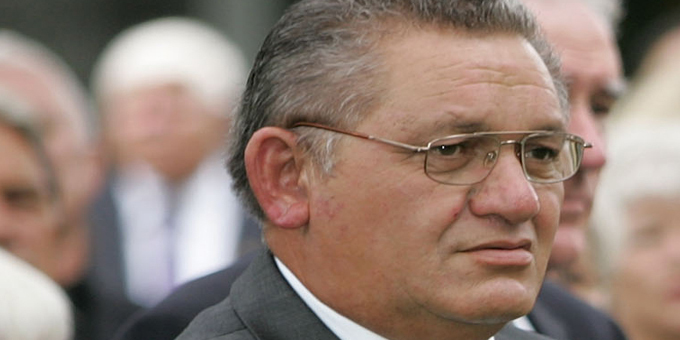 King Tuheitia has reached out to support iwi whose treaty settlements have been delayed by New Zealand First’s use of parliamentary procedure.

The Government will attempt to reschedule five settlement bills before the end of the year after New Zealand First reneged on an agreement at parliament’s business committee that the third readings could be done on a voice vote.

It serves to honour the ancestors and their kaupapa, and also builds a shelter for the iwi.

He pledged to do what he could to help.

While it is unusual for the Maori king to suggest intervention in the way parliament does business, it comes just weeks after he urged followers to back the Maori Party.

In the same speech he criticised Mr Peters for not acting like a Maori. 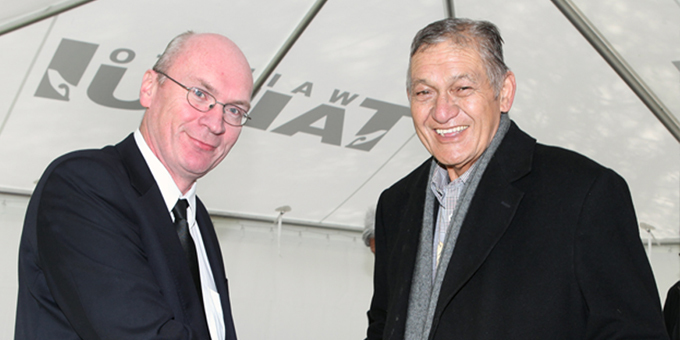 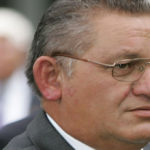