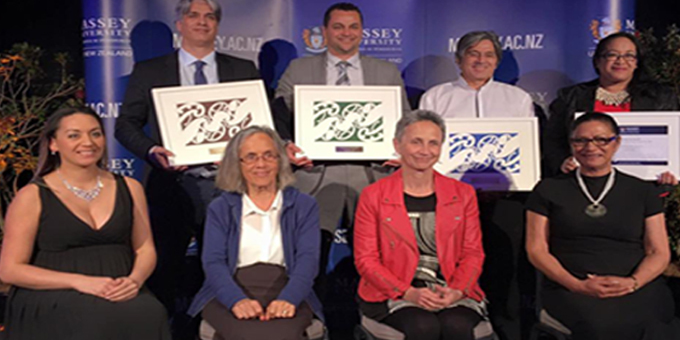 The Maori journalist of the year award went to Maiki Sherman for a portfolio of three stories run on Native Affairs, with another Native Affairs reporter, Iulia Leilua, picking up a highly commended citation for her work. 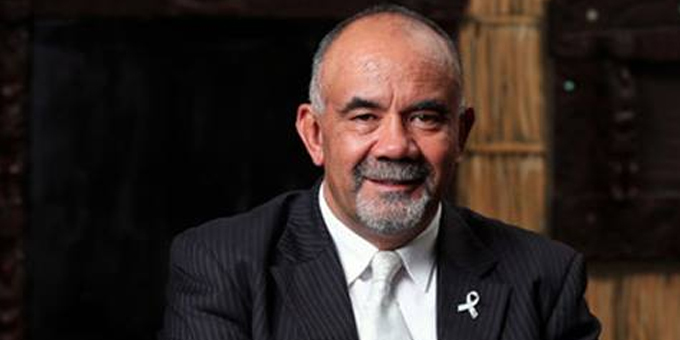 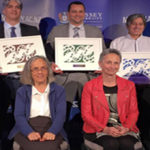