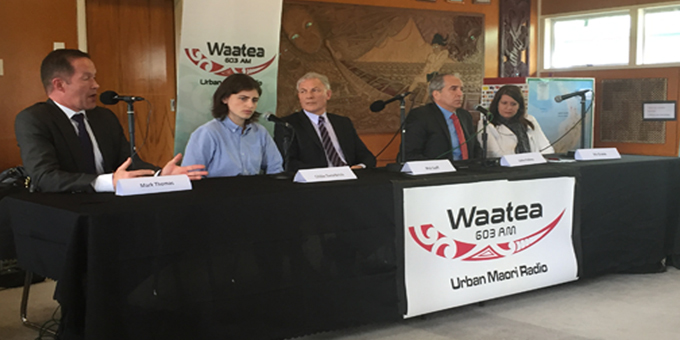 For the first time in history, leading candidates in the Auckland Mayoralty race tackle the hard questions facing Māori and South Auckland.

Host Willie Jackson says “Good on them for coming to the Marae. South Auckland is the forgotten zone by Mayors and even though Len Brown came from here we’ve had no progress under his two term leadership, so let’s see if we’re going to get more of the same from this lot.” Says Mr Jackson.

The debate focuses on issues affecting South Auckland and Māori, with some questions coming from people off the streets.

“So yes candidates will be able to give us their housing policy, but of more relevance to our whānau is what they’re going to do about warrant of fitness on boarding houses and caravan parks.”

Their views on the Independent Māori Statutory Board will be canvassed. As will their thoughts on Māori Seats or Wards.

“It’ll be interesting to see if the candidates know that 158,000 Māori in Auckland come from tribes outside of Tamakimakaurau.” Says Mr Jackson. 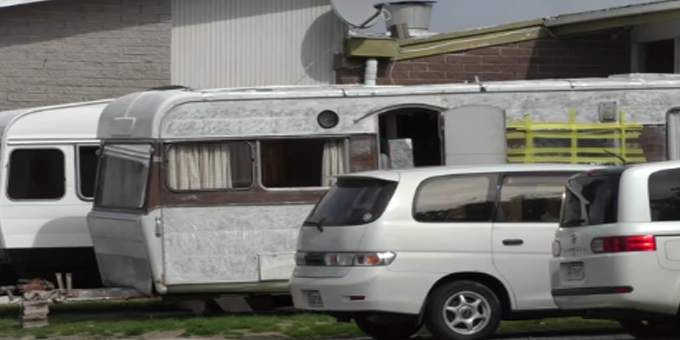 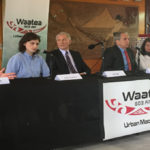