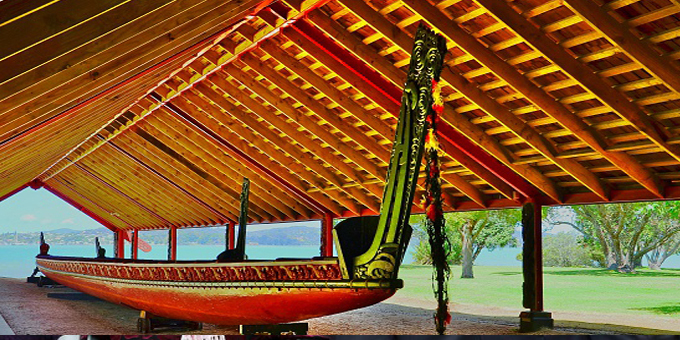 Tuhoronuku chair Hone Sadler says the resignation of four trustees from the body set up to negotiate Ngapuhi claims shouldn't be a deal-breaker.

The four represented Hokianga and Waimate-Taiamai hapu and included lawyer Moana Tuwhare, who has in the past appeared to be favoured by Treaty Negotiations Minister Christopher Finlayson.

Two weeks ago Tuhoronuku voted against Ms Tuwhare's motion that she be on the transition team that would set up a new hapu-driven negotiating body for the iwi, and last Friday she and some close supporters resigned after voting to put conditions on its acceptance of the Maranga Mai model.

Mr Sadler says that removes an impediment to progress.

"I don't think it was a positive way of resigning but having said that, ancestral constructs of hapu will be there and are enduring and people are already lining up to take their positions," he says.

Mr Sadler says Tuhoronuku still holds the mandate from Ngapuhi but it is ready to work with its Te Kotahitanga critics on a transisition to the structure proposed in Maranga Mai.

Ms Tuwhare says she intends to work with Te Kotahitanga and other hapu leadership to implement the Maranga Mai recommendations and have the mandate transferred to the new model. 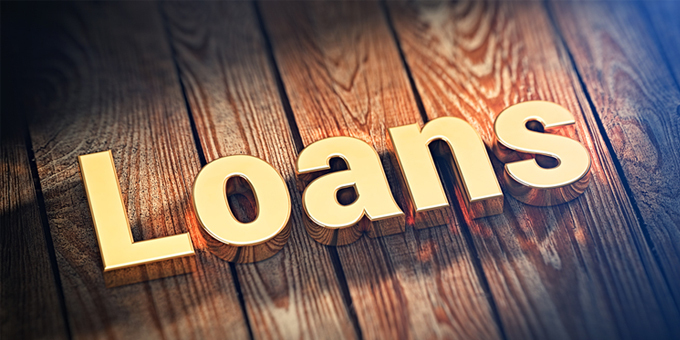 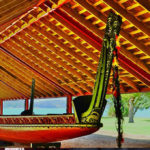