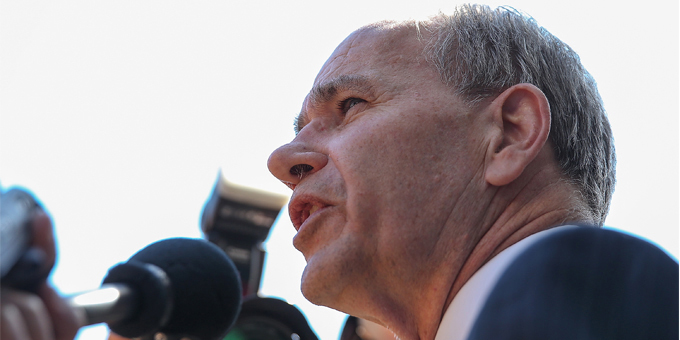 Outgoing Auckland mayor Len Brown is bullish about the future Maori in the super city.

He says he’s seen great progress not just in the past six years but also in the work being done when he was Manukau’s mayor.

He says while there is still a great deal to do, the foundations have been laid.

"I’ve been the mayor at a time when most iwi had resolved their grievances with the crown, seen the bringing together of a shared guardianship arrangement such as the maunga authority. I've seen iwi unite in a way that they've never done before, ever. I've seen iwi now that they have settled in and around their marae, start to develop papakainga, housing projects, economic development projects", says Mr Brown. 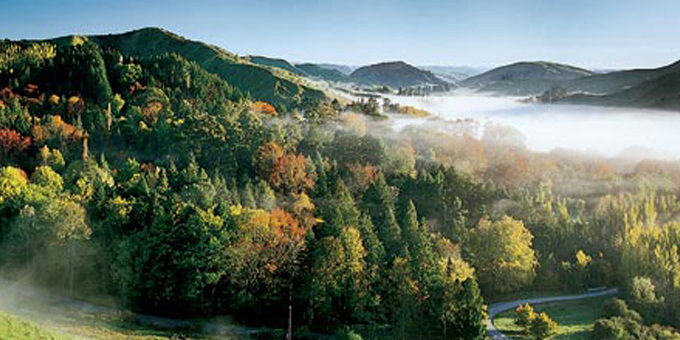 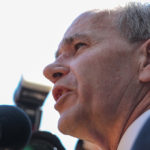