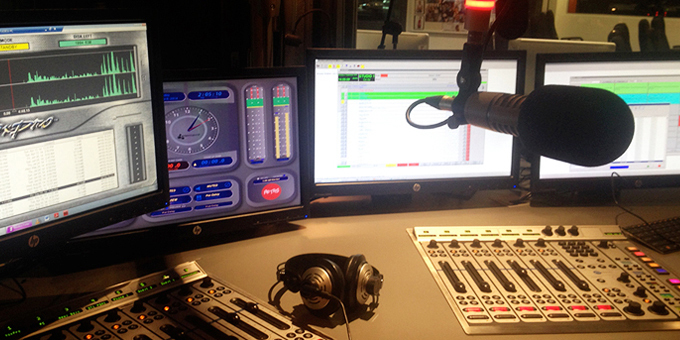 One of the big voices of the early days of Maori radio has been silenced.

Paora Ropata died on Monday suddenly in Wellington Hospital at the age of 54.

He is lying at Hongoeka Marae in Plimmerton among his Ngati Toa Rangatira people.

He was also part of the Ferris whanau of Ngati Kahungunu.

Mr Ropata and the late Dalvanius Prime hosted the Big Breakfast show on Radio Aotearoa in the 1980s.

"He had a huge impact on me and no doubt many people with his golden voice and his wonderful wit and intelligence and so I want to mihi him and his whanau: Moe mai ra e te rangatira, moe mai to moengaroa, moe mai i te ringaringa o te Atua," he says.

The funeral service for Paora Ropata is at 11 tomorrow morning at Hongoeka Marae. 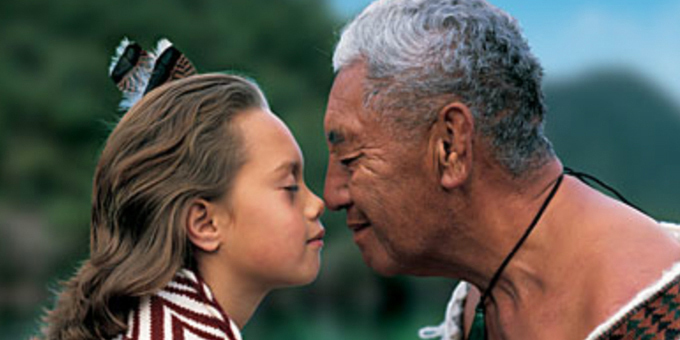 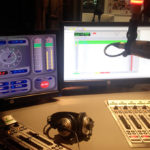