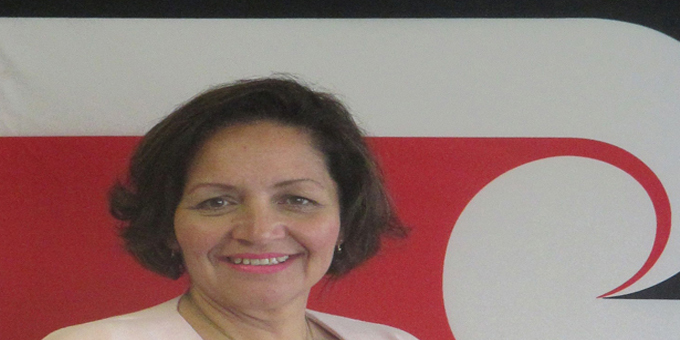 Maori Party co-leader Marama Fox says her party was ready to abandon its agreement with the National Government, if the Government refused to move on plans to form the Kermadec Ocean Sanctuary

The Maori Partry co leader says they support Te Ohu Kaimoana because this is about basic treaty rights. She says the treaty settlement of the fisheries, that Sealord deal, was hard fought and hard pressed; the first of its kind. 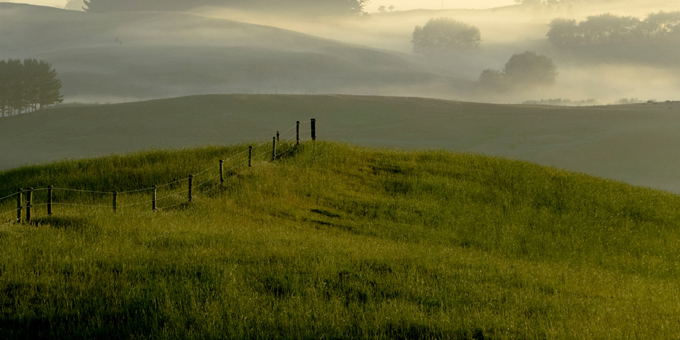 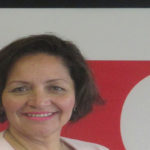