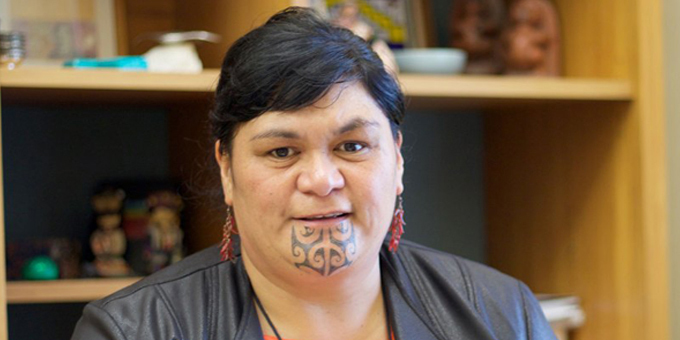 Waikato-Tainui deserve committed representation, yet the President of the Maori Party is muddying the waters by confusing the core business of the tribe with party politics, says Labour’s Hauraki-Waikato MP Nanaia Mahuta.

“The only way to fix this growing negative perception is for Tuku Morgan to disclose the honorariums and fees paid for the work he purports to undertake on the tribe’s behalf.

“Someone’s footing the bill and it shouldn’t be the tribe.

“The people I represent at the coal-face work are struggling to get work or are holding a couple of jobs down just to put kai on the table.

“They want a Government who will bat for them when it comes to security in the workplace, affordable rentals and real housing options. They want someone in the electorate who they can trust, and who will put the needs of real people first.

“From what I understand, Tuku Morgan as a member of the Waikato River Authority, a member of Tainui Group Holdings, a member of Te Arataura and several Kiingitanga appointments which provide an annual income close to that of the Prime Minister.

“I’m sure that the tribe would not want its charitable status affected if it starts footing the bill for political activity. So open the books Mr President of the Maori Party,” says Nanaia Mahuta. 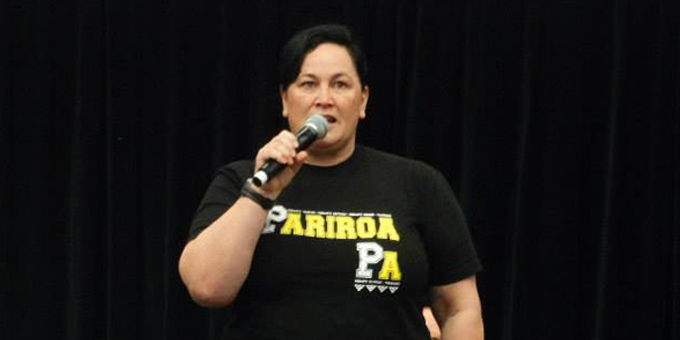 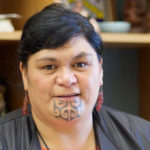