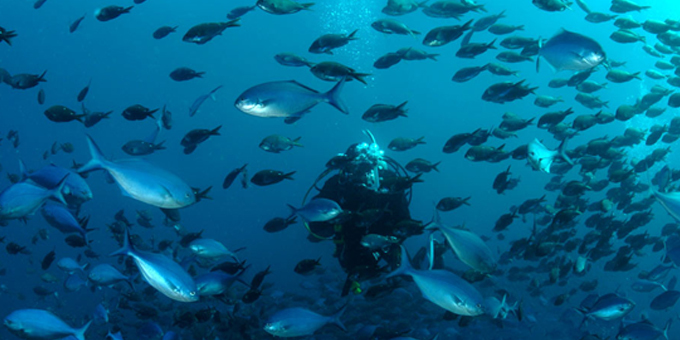 Department of Conservation officials are in Hawaii where they are expected to vote on a International Union for Conservation of Nature proposal that countries turn 30 percent of their ocean space into marine protection areas.

Maori observers at the conference say the IUCN's definition of conservation ignores indigenous people and the real economic needs of small island states.

Mr Little says the Government should have learned from the Maori backlash against its Kermadec ocean santuary proposal, which overrides the 1992 Maori fisheries settlement.

"You can't make that pledge without having looked at the other interests affected and starting a dialogue with them. I think Maori are right to say 'we fought hard to have our historical rights recognised, our historical rights here, you can't just do that,' I think the Government has to taihoa here, go back to square one and do the consultation properly and recognise they can't just cut across rights that have now been recognised and established," he says. 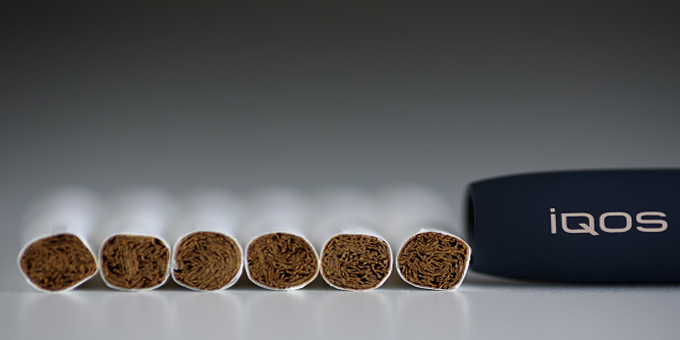 No trust for tobacco giant's e-cigs 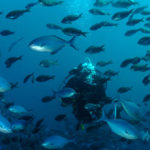