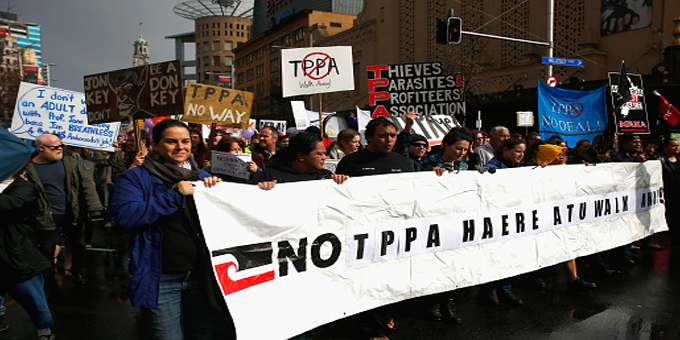 Barry Coates is heading for parliament . . . but he’s got a rally to organise first.

The Yale-trained economist will take the seat vacated by Green MP Kevin Hague, who is off to lead Forest & Bird.

Mr Coates says it’s a chance to keep up the pressure over the Trans Pacific Partnership Agreement, and perhaps even unwind some of its features once there is a change of government.

To show the continuing strength of opposition to the 12-country trade pact, there’s a rallies in 10 towns and cities this weekend.

He expects there will again be strong Maori support for the kaupapa.

"If you give rights to business then essentially they get the overarching say on what happens, even above government and so that means treaty rights are overruled by this agreement. We think it's bad for Maori. There's been a fantastic participation in previous rallies. We're hoping for a really good turnout on Saturday, says Barry Coates.

The Auckland anti TPPA Rally for Democracy is at Victoria Park from 1 to 7pm, featuring performances by Moana, Jason Kerrison, Mihirangi, Ardijah, and others. 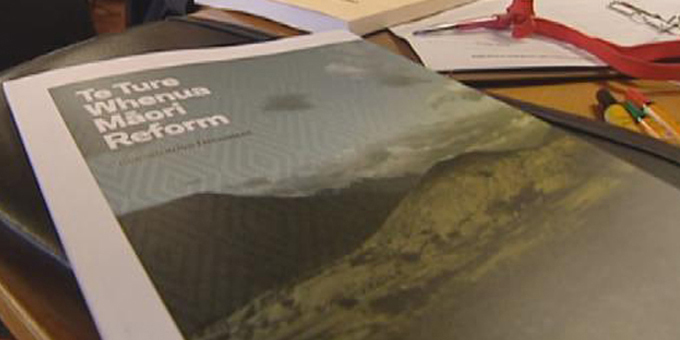 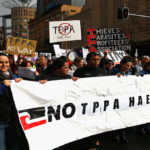