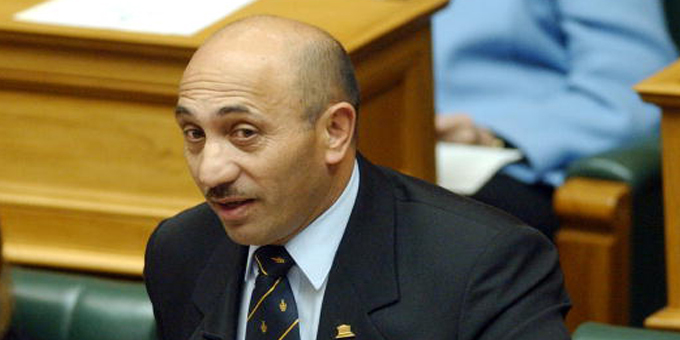 New Zealand First deputy leader Ron Marks says there has been no application from Shane Jones to join the party.

Coverage of New Zealand First's annual conference has been dominated by rumours the former Labour MP, who is currently New Zealand's ambassador for Pacific economic development, would stand in Whangarei against National's Shane Reti.

Mr Mark told Radio Waatea host Willie Jackson it seems to be a way to avoid covering the real news from the conference, that the party intends to fight election alone with the intent of getting to a point it could form a government.

"You know I'm on the board of New Zealand First. I haven't seen any application from Shane Jones to join, Unless the media has got something, move on, The other boring question they keep asking is 'who are you going with?' We're over it mate," he says.

Mr Mark says an important feature of the conference was a massive drop in the average age of New Zealand First supporters, with many new and younger members attending for the first time. 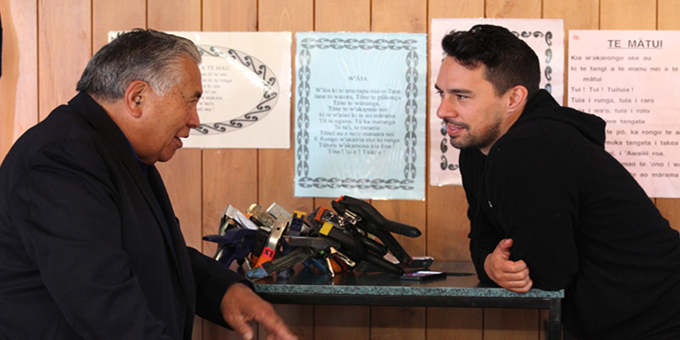 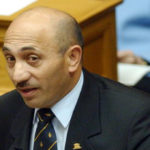