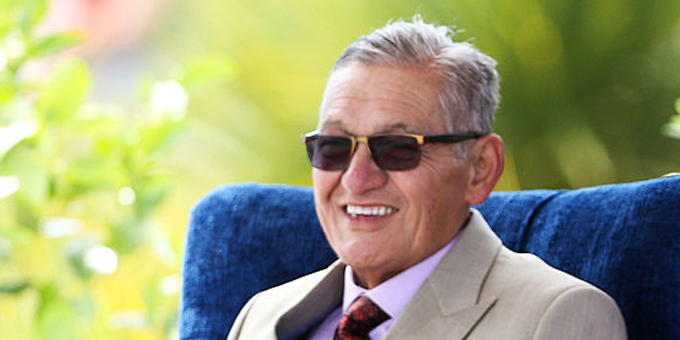 The King’s speech is an Oscar winning Hollywood movie.

So too was the speech made by the Tainui Maori King, Tuheitia at the 10 Year annivesary of his Coronation, where he called for his people to vote Mana-Maori at next year’s Election, and to basically turn their backs on Labour – who currently hold 6 of the 7 Maori electoral seats.

There was initial korero and rumor that the man behind King Tuheitia making that speech was none other than new Maori Party President Tuku Morgan.

Well the speculation was probably right, and you have to take your hat off to Tuku, who in a short space of time has managed to not only mend bridges between the two parties but bring unity between once warring factions.

I’d pick that would not have happened under the watch of former Maori party president Naida Glavish, whose fall out with Mana Party leader MP Hone Harawira, was very public and well documented.

In a press release, she accused Hone of selling out his people and playing political footsie with German millionaire Kim Dotcom. So for Tuku to now get Mana and Maori back talking is no mean feat.

But how much influence does Tuku have over the Kingitanga and Tainui? I’d say he has plenty but he has assured us that Tuheitia is his own man, and would not have uttered those words if he truly did not believe in them.

The call by the King to vote for parties that have Maori aspirations at the core of things, has to be good for Maori and I don’t have a problem with him advocating that.

But this is political and it wasn’t long before the heavyweights of the political arena came out blazing.

Winstone Peters said Tuheitia was out of order and his Mum the Maori Queen would never have said what he did.

Classic, but Winston is right the Queen would never have crossed the line that her son did. Also Winston is a supporter of the Kingitanga and was a great admirer of the Maori Queen so the criticism of him may have been misguided. Labour leader Andrew Little is also miffed over Tuheitia’s comments, Tuheitia said Maori voters should ignore Labour given the disrespect they have shown towards the Maori party which was a slap in the face against his cousin Tainui Labour MP Nanaia Mahuta.

So the King has clearly made a stand, what he has done has not happened since Wiremu Tahupotiki Ratana told everyone to vote Labour in the 1930s which brought huge success for the Ratana and Labour party movement.

It will be fascinating to see if the Maori party and the Kingitanga reap the same benefits. 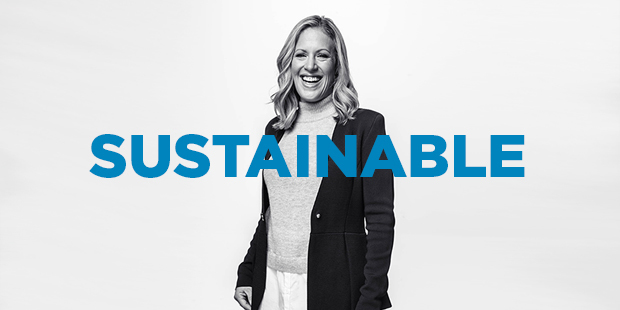 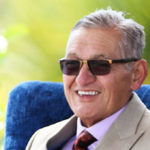