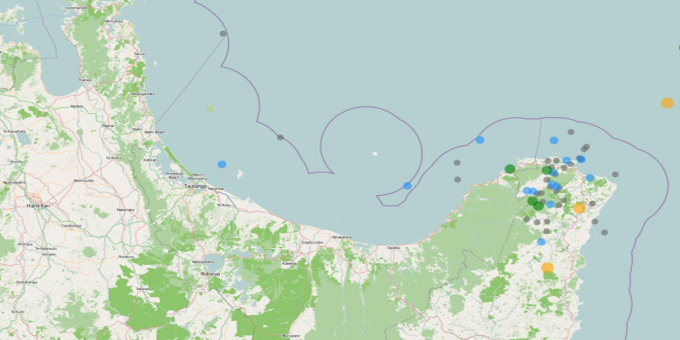 That's the message to whanau following this mornings 7.1 earthquake.

Erana Reedy is the Station Manager at Radio Ngati Porou. She spoke with Dale Husband from Hicks Bay after having parakuihi at Kawakawa Mai Tawhiti's principals house.

A swarm of aftershocks continues to plague the North Island's East Cape since a severe earthquake struck early on Friday morning.

The quake – 7.1 in magnitude, 130km north-east of Te Araroa at a depth of 55km at 4.37am – was felt from Northland to Wellington in the North Island, and in the top of the South Island. Severe reports were felt in Gisborne and the Bay of Plenty.

The earthquake prompted a tsunami warning, which was rescinded after waves of 30 cm were measured off Gisborne's coast.

Erana Reedy GM of Radio Ngati Porou with this report 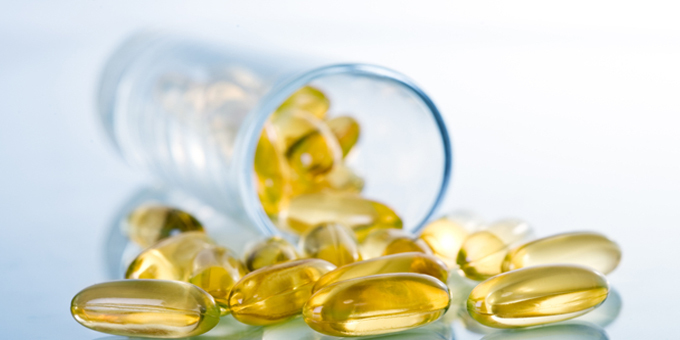 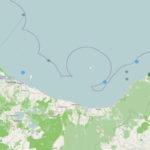