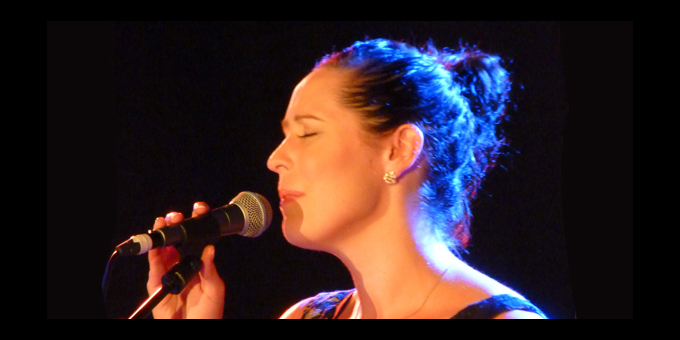 “I am hoping that people will like the new sound and want to hear more. I hope people will hear the song and become lost in the moment, relate, connect with the song,” Abbie says.

Million was the result of collaboration with William Henderson at Woodcut Studios in Auckland.

“Willy came up with a great piece of music to which I then set about writing lyrics and melody.

“Then the song came together really quickly. I was surprised because the song fell outside of something that I would normally write, which was exciting.”

The album will shows how her talent in writing creative music has developed and it will include some soulful, beautiful Maori soundtracks likely to stand out as a feature in the collection of new songs.

“I am not Maori, my mother’s ancestors were from Portugal. But I have always been fascinated with Maori culture and I think the Maori language is beautiful. I would love to hear more Maori songs on the radio.

“I hope that when people hear the Maori soundtracks on my album, they will understand that the music has come from a good place.”

Abbie says she wrote around 40 songs for the new record.

“And over the next year I’m going to aim to write a couple of songs per week. I hope to have 100 songs written by this time next year.

“I’d love to release a second album, I feel that I have so much more to give musically and am already excited at the prospect of stepping back in to the studio to record the next collection of tunes.

“I also want to work towards touring in New Zealand and internationally, nothing quite like a solid live performance.”

Abbie placed in the top three on the popular television show Homai Te Paki Paki in 2012.

She received a call shortly after the show finale from Waatea Music director Willie Jackson, who had seen her performance and was interested in meeting to discuss a management deal.

“This was a great opportunity and a game changer for me. I've always found comfort in the thought that change is the only constant, I like change, I like taking chances.”

Abbie lists a host of musicians who have influenced her career and work as an up and coming musician.

“There are so many: Aerial from The Little Mermaid, Deborah Cox, En Vogue to Norah Jones, Etta James, Ella Fitzgerald to Hollie Smith, Che Fu, and Bic Runga.

Abbie has enjoyed the challenge of working towards releasing her debut single and album.

“I have learnt that focus is massive, to trust yourself is key, you learn by doing and taking chances.

“And if you never ask – you never know! Pure inspiration is worth its weight in gold. I am grateful everyday that I am able to do what I love.” 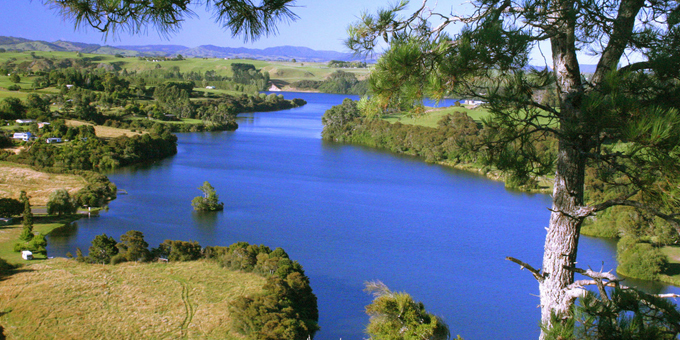 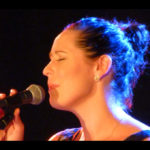