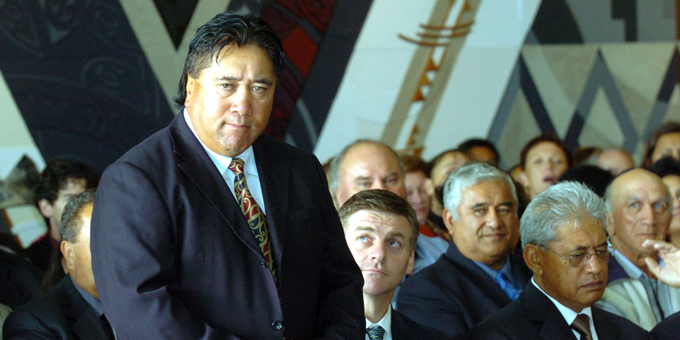 Ngapuhi is learning to get along without Sonny Tau.

He’s been on leave since October last year, shortly after he was arrested at Invercargill airport with five dead kereru.

Mr Tau was sentenced this month by the district court in Invercargill to three months community detention for shooting the protected birds and then trying to pass the blame on to someone else.

The runanga says the extension means not only can he complete his sentence, but there can then be a smooth transition for new chief executive Tony Dowling, who starts on November 2.

Acting chair Carol Dodd says after the six months, the runanga board will again assess the situation regarding Mr Tau’s role within the organisation.

She says it had put the interests of Ngapuhi first, as it did in all matters. 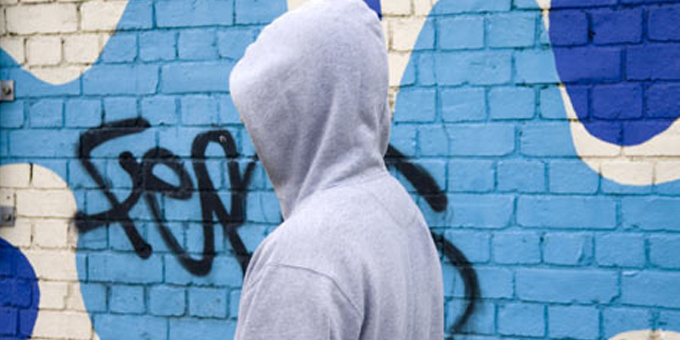 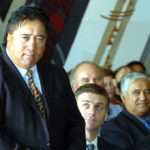